Following in the footsteps Chinese team, Pakistan shooters have reportedly opted out of the Asian Airgun Championships, which starts on September 25 at Delhi's Dr. Karni Singh Shooting Range. 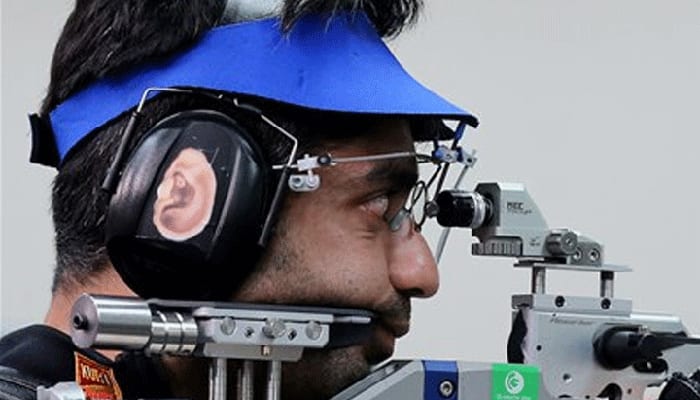 New Delhi: Following in the footsteps Chinese team, Pakistan shooters have reportedly opted out of the Asian Airgun Championships, which starts on September 25 at Delhi's Dr. Karni Singh Shooting Range.

The Pakistan shooting body has blamed on the lack of funds and also the no Olympic quota place available for the withdrawal.

"We have our own financial constraints. We don't receive enough funding unlike our Indian counterparts. Our team will be participating in the Asian Shooting Championship in Kuwait from November 1 to 12 as the event will offer the maximum quota places for Rio Olympics from the region," NRAP honorary secretary Javed S Lodhi told DNA.

"The Airgun championship in India will offer no quota places, so it doesn't make any sense to send our team there. The NRAP has to be very selective when it comes to participating in tournaments due to lack of funds," he added.

But some of the top shooters like, men's air rifle world champion Yang Haoran, multiple Olympic medallist in men's air rifle Zhu Qinan and current Olympic champion in women's air rifle shooter Yi Siling will not be in action as China have already decided to skip the event.