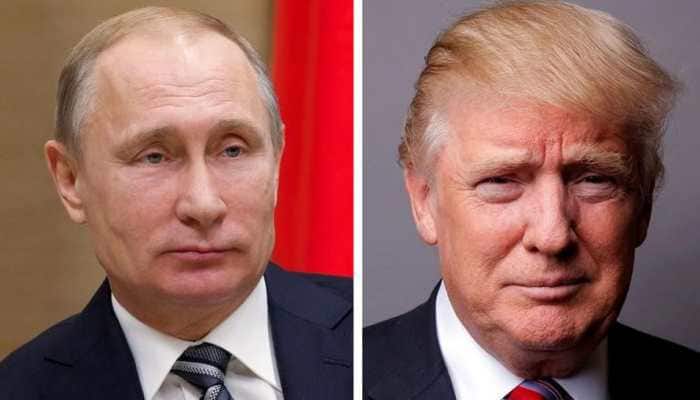 Congress is determined to get access to Trump`s calls with Putin and other world leaders, the U.S. House Intelligence Committee`s chairman said on Sunday, citing concerns that the Republican president may have jeopardised national security. A Russian Sukhoi Su-27 fighter on July 3 intercepted a Boeing P-8A Poseidon reconnaissance aircraft of the United States of America over the Crimea peninsula airspace. According to the Russian Defence Ministry, the Su-27 twin-engine supersonic fighter got airborne in the Southern Military District after the US Boeing P-8 Poseidon spy plane was tracked approaching towards Crimea peninsula from the Black Sea. 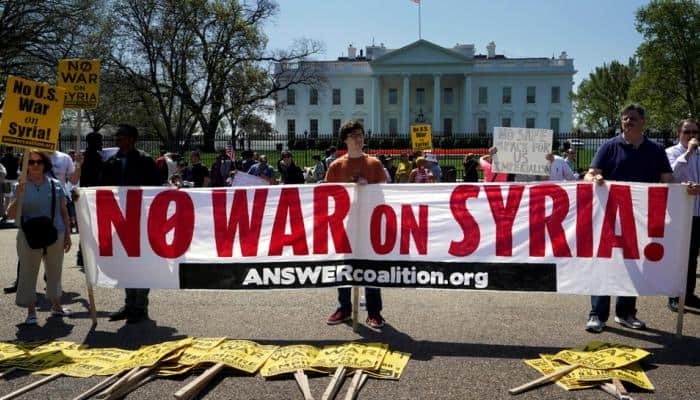 US mission is Syria has not changed, forces to return, says White House amid World War 3 fears

President Donald Trump has been clear that he wants US forces to come home as quickly as possible, said White House. 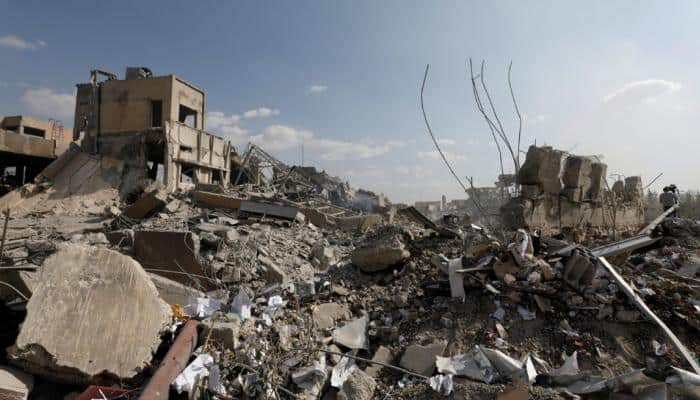 The statement issuing World War III warning appeared on Russian state media after UNSC rejected a resolution against US aggression in Syria. 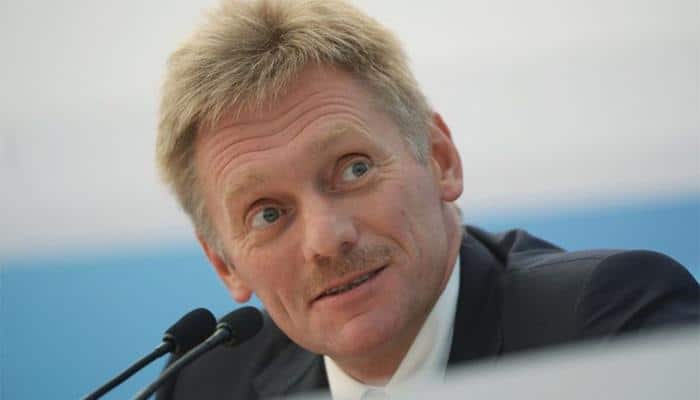 All communication channels between Russia, US frozen: Kremlin

The Kremlin said on Wednesday that nearly all the communication channels between Moscow and Washington were frozen, local media reported.