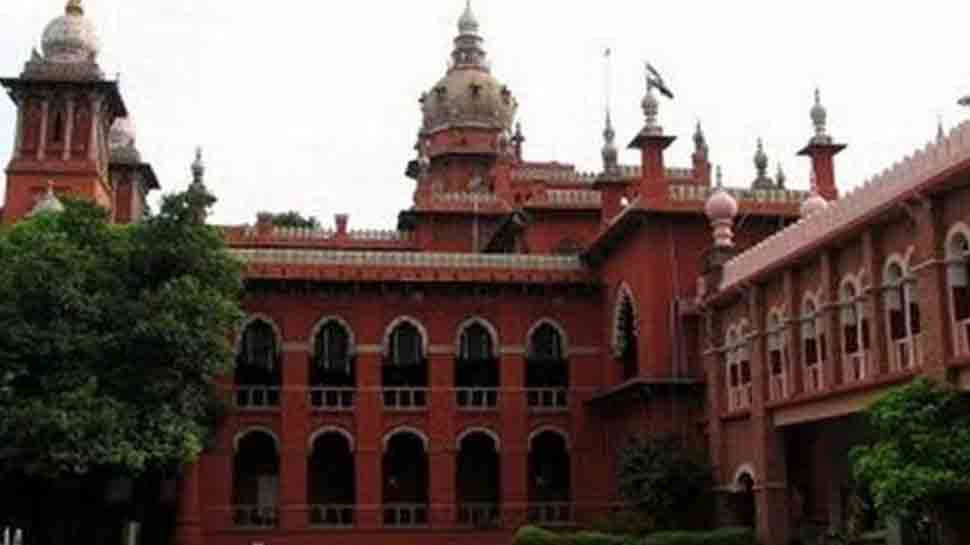 Chennai: The Madras High Court Monday declined to transfer the investigation into the gang rape and murder of a teenage girl three years ago to the CB-CID, on the ground that it would not serve any purpose "at this stage."

Disposing of a plea filed by the mother of the deceased girl, the judge said "At this stage transfer of investigation would not serve any purpose since the DSP, Jeyamkondam has already completed investigation and filed final report."

The change of investigation would not also serve any useful purpose, since no fault has been committed by the DSP, the judge said.

"...The transfer of investigation on the file of DSP, Jeyamkondam to the Additional Director General of Police, Crime Branch-CID cannot be ordered when there is no fault or wrong committed by the SP, DSP, and the Inspector of Jeyamkondam police station and further no direction can be given for inquiry against them."

The judge after going through the counter filed by the DSP, Jeyamkondam, and Additional Advocate General, Narmada Sampath, said "there is a gang rape and also statements recorded from the witnesses reveal that the offence under Section 376(D) (gang rape)is clearly made out against the accused persons.

Even then the DSP failed to add the offence in the final report and the DSP averred in the counter that the above will be added while laying the charge sheet," the judge said.

The court directed the DSP to add the offence under Section 376(D) (gang rape) when the charge sheet is filed.

According to petitioner, her 16-year-old daughter was missing from December 29, 2016 and a complaint was lodged with Jeyamkondam police that her daughter was kidnapped by a man named Thamizharasan.

The petitioner said if timely action was taken, her daughter's life would have been saved.

She alleged that till January 4, 2017 the Inspector, did not even register an FIR and instead gave only a community service register (CSR) receipt.

Subsequently, the girl's body was found in a well on January 14.

According to the prosecution, there was no person named Thamizharasan in the village.

It was submitted by police that enquiries with the elder daughter of the petitioner and others revealed that the deceased had a love affair with a person.

When police asked the man to report to them, he absconded and tried to commit suicide and was admitted to a hospital.

On being questioned, he confessed that the girl was raped and murdered on December 29, 2016 night itself, police submitted.

After being discharged from the Hospital, he surrendered before the Village Administrative officer and confessed that he along with his cousin kidnapped, raped and murdered the girl, police said.
He told the VAO that the body was disposed by tying it with a big stone and dropping it into a well.

The final report was filed by the DSP before the Jurisdictional Magistrate who returned it stating that there was a stay by the High Court.

"This Court is of the opinion that the Inspector did not commit any wrong on the inquiry.

As averred by the DSP in the counter while laying charge sheet, offence under section 376(D) IPC also has to be added against the accused persons to the final report within a period of two weeks from the date of receipt of the order.