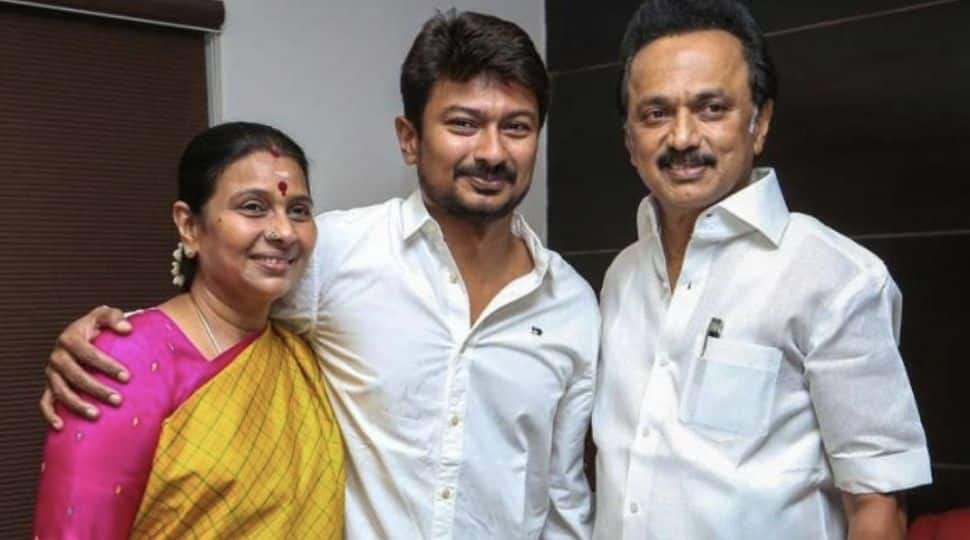 Durga Stalin campaigned in the Kolathur constituency, Udhayanidhi, who is making his electoral debut this year from Chepauk-Tiruvallikeni, campaigned for DMK candidate SSR Ramachandran at Arruppukottai.

MK Stalin had assured people at a rally in Chennai on Monday (March 22) that he would not allow the implementation of the Citizenship Amendment Act (CAA) in the state when his party comes to power in the upcoming elections.

Stalin attacked the AIADMK-led Tamil Nadu government by saying that it is a "slave government to PM Modi", MK Stalin had alleged that despite giving a corruption list to the governor, he has not taken any action. He had also assured the people that action will be taken against corruption if his party is voted to power in the upcoming elections.