Nalini and six other people were sentenced to life imprisonment in the Rajiv Gandhi assassination case. 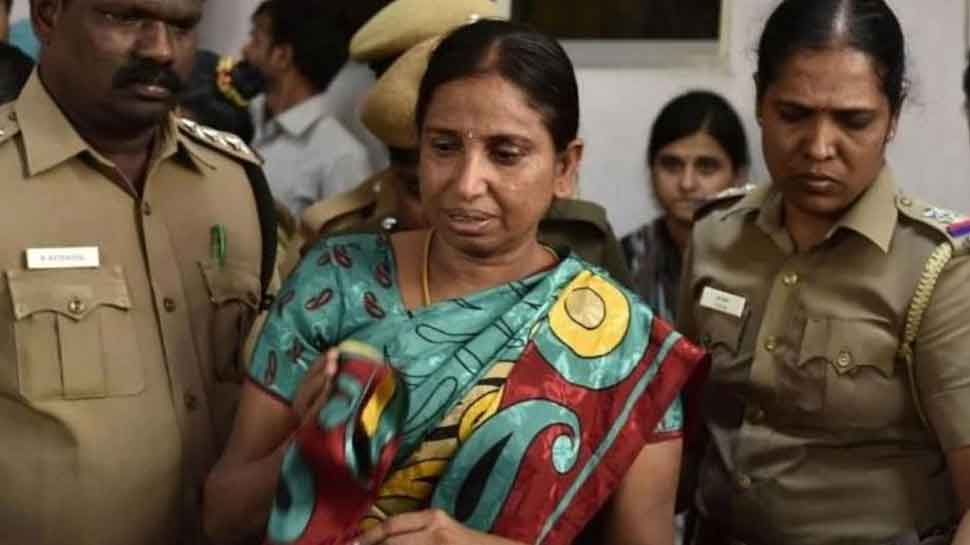 In a letter to prison officials, she stated that she and her husband Murugan have been inside the prison for the last 28 years and want to be released now.

She said has given multiple petitions to the state government requesting an early release.

Nalini, lodged in prison for the past 28 years, was last released from prison on parole on July 25 after the court had granted her parole for 30 days.

The parole granted to her came to an end eventually after 51 days on September 15.

In 2016, she was granted a 12-hour parole to attend the funeral of her father.

Charithra Sriharan, Nalini`s daughter, was born in prison and is currently a medical practitioner in London.

Nalini and six other people were sentenced to life imprisonment in the Rajiv Gandhi assassination case.

In May 1991, Rajiv Gandhi was assassinated by a Liberation Tigers of Tamil Eelam (LTTE) suicide bomber during an election rally in Sriperumbudur in Tamil Nadu. The attack also left 14 other people dead.