To boost computer science education in the US, Google also announced on Thursday a $6 million grant to support 4-H, the largest youth development organisation in the US. 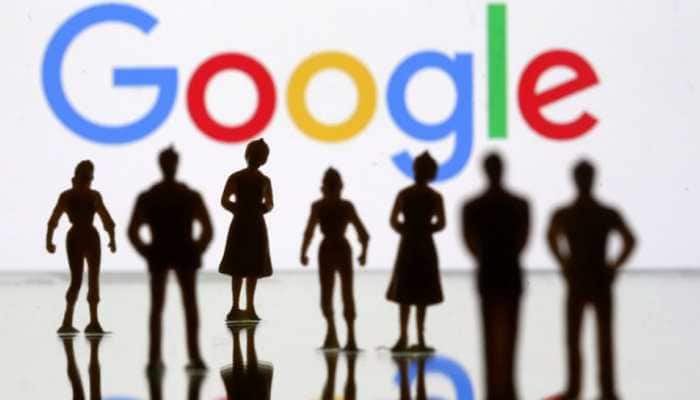 San Francisco: As part of its plan to invest $13 billion in building new data centres and offices in over a dozen states in the US this year, Google has announced a fresh investment of $600 million to expand its data centre in Pryor, a city in Oklahoma.

The Pryor site is an important part of the company`s global network of data centres, Google CEO Sundar Pichai said on Thursday.

This network is what powers Google searches, email, all of the photos they store and treasure, and the maps that help people find their way home. This new investment takes Google`s total investment in Oklahoma to over $3 billion.

"Pryor is already home to one of Google`s largest data centres in the country. I am pleased to announce that we will be investing another $600 million to expand the data centre here and create an additional 100 jobs for the Pryor community," Pichai said.

"It`s part of our $13 billion investment in expanding our data centres across the US This week we also announced new investments in Michigan, and we`re breaking ground on a new data centre in Texas," he wrote in a blog post.

To boost computer science education in the US, Google also announced on Thursday a $6 million grant to support 4-H, the largest youth development organisation in the US.

"This is our largest ever computer science education grant from Google.org. It will help ensure that young people in Oklahoma and 25 other states have access to the curriculum, training, and devices to learn and grow their coding skills," Pichai said.