India Post payment bank services were available across the country and were being delivered by postmen. 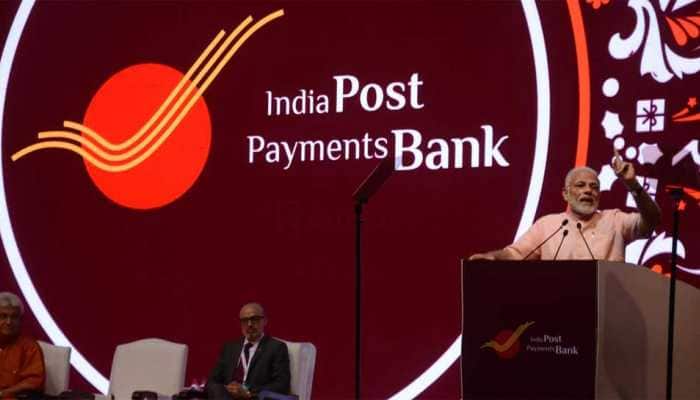 New Delhi: India Post Payments Bank (IPPB) has announced the launch of the Aadhaar-enabled payment services (AePS) for unbanked and under-banked people and said it has made one crore customers within one year of operations.

Speaking at the first IPPB anniversary celebrations here on Monday, Union IT and Communications Minister Ravi Shankar Prasad said the bank, which achieved the 1-crore-customer milestone, had been asked to make it to 5 crore customers in the next one year.

Referring to the 440 central schemes on-boarded to the direct benefit transfer (DBT) platform, he said they must also be included to the IPPB platform.

Stating that `inclusive` is the key mantra of the government, he said the Department of Posts should strive for banking the unbanked, funding the unfunded and securing the unsecured.

"Around 34 crore bank accounts have been opened under the Pradhan Mantri Jan Dhan Yojana. Of this, 22 crores belong to the rural people. With the IPPB`s AePS, we now have the ability to provide inter-operable doorstep banking services to account holders of `any bank`, including Jan Dhan account holders", he said.

It was as per Prime Minister Narendra Modi`s target, of ushering in economic transformation by bringing banks to the poor and the villagers` doorsteps, set at the time of IPPB`s launch last year, he said.

Suresh Sethi, IPPB Managing Director & CEO, said its services were available across the country via over 1,36,000 Post Offices and were being delivered by 1,95,000 postmen.