Microsoft Word for Android was launched in 2015 to let users create, edit and view any document in Word format. 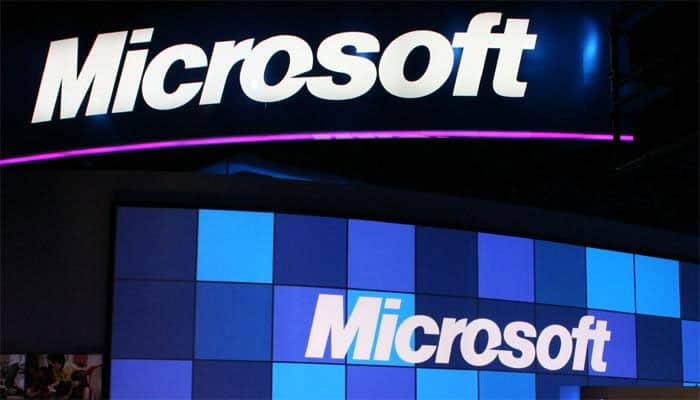 San Francisco: Hitting a notable milestone, the Android edition of Microsoft Word has crossed the "1 billion installs" mark on Google`s Play Store after four years of its release.

Microsoft Word for Android was launched in 2015 to let users create, edit and view any document in Word format.

This milestone was ironic especially after last month, Microsoft co-founder and philanthropist Bill Gates mentioned in an interview that his "greatest mistake ever" was missing out on the mobile operating system (OS) world, The Verge reported on Sunday.

Gates noted that there is space for only one competitor for Apple`s iOS -- and that it should have been "a natural thing for Microsoft to win".

While Microsoft`s mobile efforts have never reached the success of its competitors, its mobile versions of Microsoft Office still enjoy a significant amount of market penetration, much like their desktop counterparts.