Urging all users to update WhatsApp to the latest version, security researchers at global cybersecurity firm Check Point identified the flaw that would allow a bad actor to create a malicious group message to crash Facebook-owned WhatsApp on users` devices. 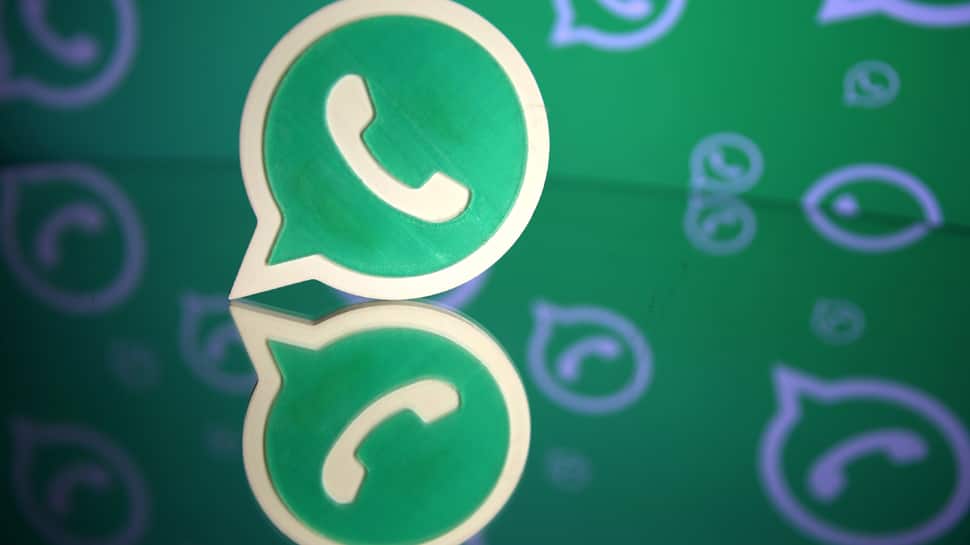 New Delhi: Security researchers on Tuesday said they have detected a serious vulnerability in WhatsApp that led to group chat crash the moment a destructive message was introduced by the hackers in the chat, leading the entire group chat history being deleted forever.

Urging all users to update WhatsApp to the latest version, security researchers at global cybersecurity firm Check Point identified the flaw that would allow a bad actor to create a malicious group message to crash Facebook-owned WhatsApp on users` devices. Since there was no remedy, all members of the group were forced to uninstall and reinstall WhatsApp in order to regain full use. The group chat could not be restored after the crash occurred.

The bug has now been fixed. The company issued a fix to resolve the issue which is available since WhatsApp version number 2.19.58. "Because WhatsApp is one of the world`s leading communication channels for consumers, businesses and government agencies, the ability to stop people using WhatsApp and delete valuable information from group chats is a powerful weapon for bad actors," said Oded Vanunu, Check Point`s Head of Product Vulnerability Research. "All WhatsApp users should update to the latest version of the app to protect themselves against this possible attack," Vanunu added.

On average, 65 billion messages are sent on WhatsApp per day by over 1.5 Billion users globally.

This is how it works.

To create a malicious message that would impact a WhatsApp group, the bad actor would need to be a member of the target group (WhatsApp allows up to 256 users per group). From there, the bad actor would need to use WhatsApp Web and their web browser`s debugging tool to edit specific message parameters and send the edited text to the group. This edited message would cause a crash loop for group members, denying users access to all WhatsApp functions until they reinstall WhatsApp and delete the group with the malicious message.

Check Point Research disclosed its findings to the WhatsApp bug bounty programme in August this year. WhatsApp acknowledged the findings and developed a fix to resolve the issue which users should manually apply on their devices. "WhatsApp responded quickly and responsibly to deploy the mitigation against exploitation of this vulnerability," said Vanunu.

The Check Point Research team found the vulnerability by inspecting the communications between WhatsApp and WhatsApp Web, the web version of the app which mirrors all messages sent and received from the user`s phone. This enabled researchers to see the parameters used for WhatsApp communications and manipulate them. The new research builds on the `FakesApp` flaws discovered by Check Point Research, which allowed group chat messages to be edited to spread fake news. WhatsApp has also released a new beta that brings in a number of tweaks, including a fix for a serious bug that caused the last version of WhatsApp beta for Android to crash for many users.