Battlegrounds Mobile India will be able to run on devices with 2GB or more RAM and Android 5.1.1 or above. 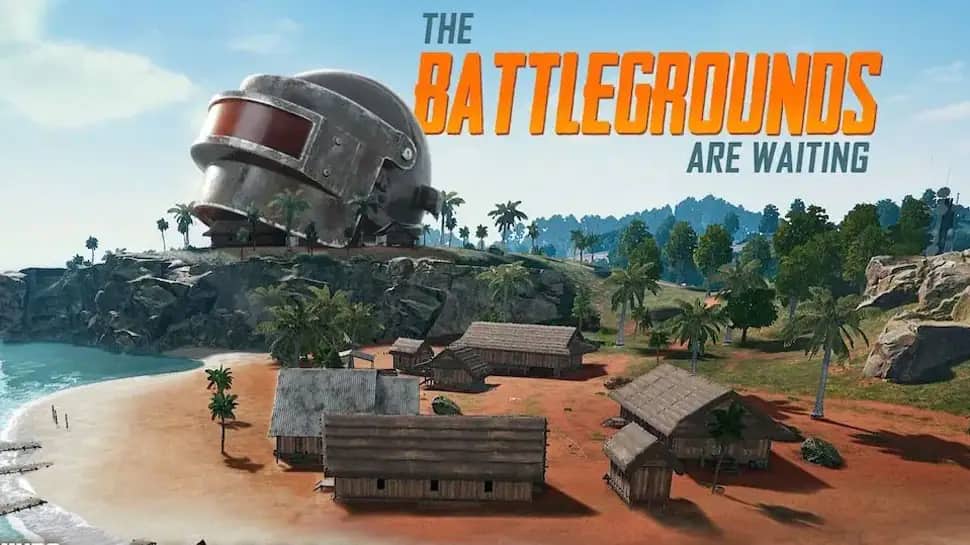 New Delhi: If the comeback of PUBG as Battlegrounds Mobile India wasn’t good enough news then we have an even better update. The game developer, Krafton, has unofficially hinted that the game will run on low-end Android devices.

According to the information uploaded by the company on Google Play Store, Battlegrounds Mobile India will be able to run on devices with 2GB or more RAM and Android 5.1.1 or above.

“BATTLEGROUNDS MOBILE INDIA recommended system requirements: Android 5.1.1 or above and at least 2 GB RAM memory," the Google Play Store listing reads. This clearly means that gamers will be able to enjoy the upcoming title on affordable smartphones.

However, that doesn’t mean that the game will run smoothly on low-specification devices. For the best experience, it is suggested that one should play games like PUBG or Battlegrounds Mobile India on smartphones with impressive configuration such as a powerful processor, graphic card and high RAM.

Krafton has recently opened up the pre-registration links for Battleground Mobile India early this week on May 18. Gamers are flocking to the registration page to get hands-on experience of the upcoming game as soon as it gets launched in India.

For fans, Krafton has also announced that all those who will pre-register for the game will get a special gift from the company. They will get items such as Recon Outfit Recon, Mask Limited Celebration and Expert title300 AG.

Krafron has also recently launched a trailer on Battlegrounds. The trailer features some of the top PUBG gamers in India, including Dynamo, Jonathan, and Kronten, as well as Bollywood actor Arshad Warsi.