CTO Parag Agrawal will be named as CEO and a member of Twitter's board. 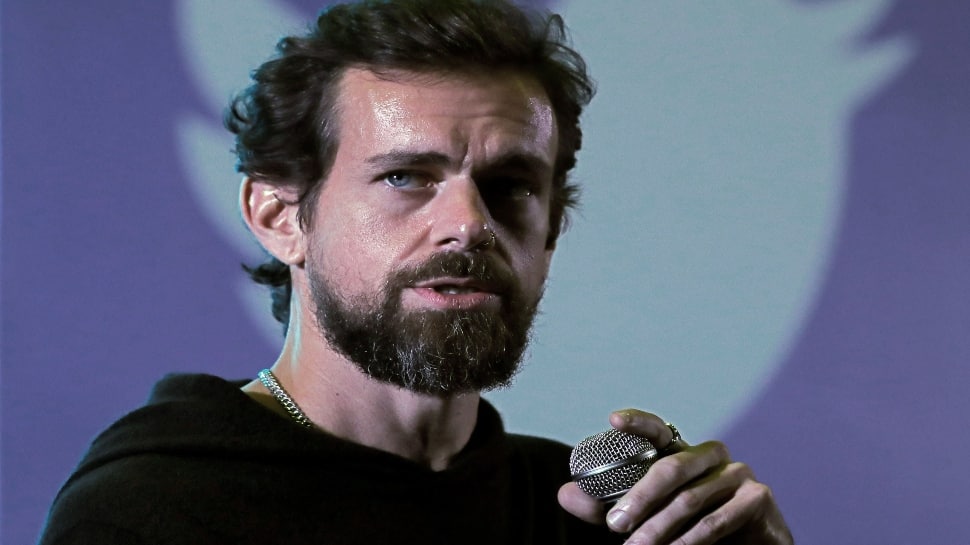 NewDelhi: Twitter has now finally confirmed that CEO Jack Dorsey will step down as leader of the company effective immediately.

Meanwhile,  CTO Parag Agrawal will be named as CEO and a member of Twitter's board.

"I've decided to leave Twitter because I believe the company is ready to move on from its founders," Dorsey said in the statement. "My trust in Parag as Twitter's CEO is deep. His work over the past 10 years has been transformational. I'm deeply grateful for his skill, heart, and soul. It's his time to lead."

Shares of the microblogging platform surged 9% in early trading, while those of digital payments firm Square Inc, which is also helmed by Dorsey, were up 3%.

In early 2020, Dorsey faced calls from Elliott Management Corp to step down, after the hedge fund argued he was paying too little attention to Twitter while also running payments processing company Square Inc.

Dorsey also led the firm during a period when it was under intense criticism from lawmakers and activists to take a more proactive role in policing hate speech, misinformation, and other sorts of harmful content from politicians. During Donald Trump's administration, Dorsey took a tougher stance than his social-media peers, barring the former president from Twitter and told Congress that he bears some responsibility for the online organising that led to the Capitol Hill violence on Jan. 6. A programme to crowdsource fact-checking falsehoods was also recently launched by the corporation.