The shipment during the fourth quarter of 2018 stood at 1.99 million units, down by 23.8 percent year-on-year. 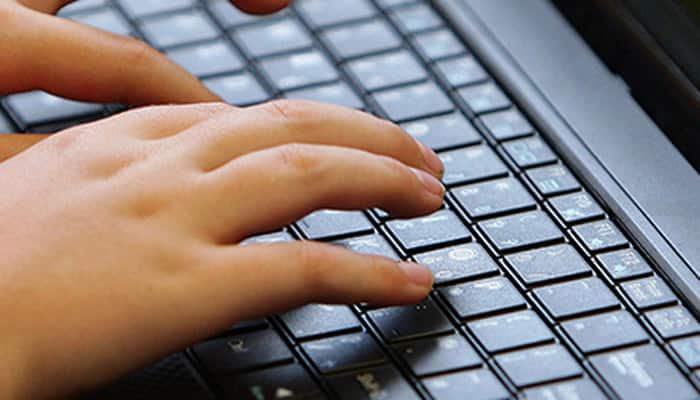 New Delhi: PC shipment in India declined by 2.8 percent to 9.3 million units in 2018 compared to the previous year, mainly due to muted consumer demand and absence of large special projects in the October-December 2018 quarter, according to research firm IDC.

The shipment during the fourth quarter of 2018 stood at 1.99 million units, down by 23.8 percent year-on-year.

The overall market saw good momentum in the first half 2018 due to stable consumer spending and the execution of special projects, IDC said.

"However, the market witnessed challenges in the second half of 2018 in both consumer and commercial segment owing to the aggressive stocking of inventory, drop in demand and impact of processor shortages," it added.

"Despite decline in CY2018, the industry is seeing new adoption trends of traditional PCs. The market witnessed the rise of new form factors in both desktop and notebook category," IDC India Research Manager (IPDS and PCD) Nishant Bansal said.

All-in-One, Ultra-small and small desktops saw a combined growth of 23 percent year-on-year, while convertibles and ultra-slim notebooks observed a cumulative growth of 75 percent y-o-y, he added.

"Traction towards exciting new categories such as branded gaming notebooks continued in CY2018, clocking a growth of 123 percent y-o-y. Gaming and new form factors have been driving the growth of the premium market segment in CY2018," Bansal said.

In 2018, the consumer market dropped by 1.5 percent and recorded an overall shipment of 4.54 million units. The segment saw a decline of 25.7 percent in the December 2018 quarter with shipment of 0.91 million units.

"Heading into Q1 2019, IDC expects the consumer market to decline due to frail consumer sentiment and see a correction of inventory in the channel. IDC anticipates vendors to push the new portfolio of products into the market to drive demand in the mid of CY2019," IDC India Associate Research Director (Client Devices and IPDS) Navkendar Singh said.

The commercial market is expected to grow on the back of the execution of special projects, he added.

Moreover, the government segment is likely to withhold on spending before the general elections. Headwind around processor shortage is expected to continue, impacting vendor shipments in Q1 2019, he said.