WhatsApp’s 'Fast Playback' feature is here to speed up voice message, know how to use it

WhatsApp’s Fast Playback feature has now come to the rescue. Android, iOS and desktop users can now use the new feature on WhatsApp. 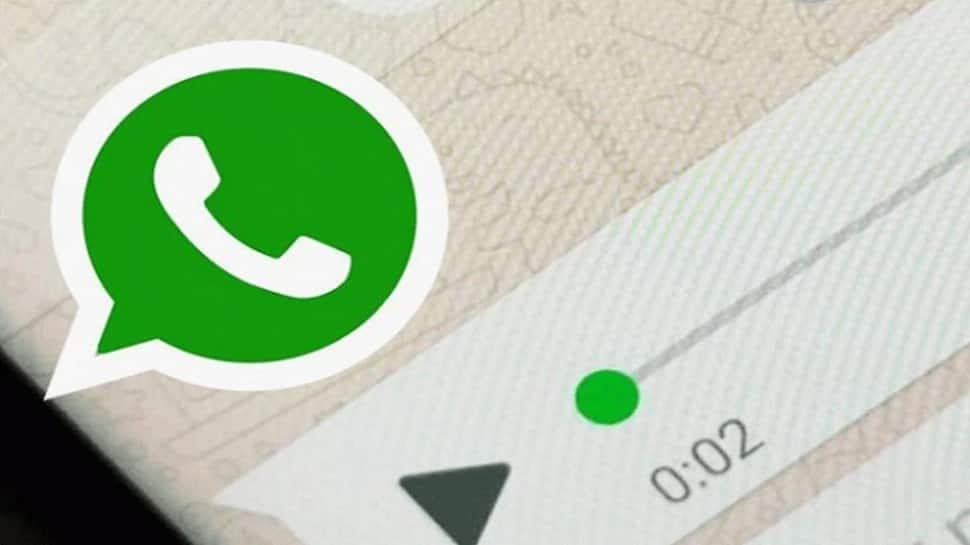 New Delhi: WhatsApp has recently launched the new `Fast Playback` feature to let users increase the playback speed of voice messages. The feature is helpful for users who chit-chat in long voice messages shared on the Facebook-owned messaging platform.

WhatsApp voice messages allow users to speak with their friends and family in a way that offers more personal connection than you get from a text message. However, at times, it can be tough to find time to listen to a really long voice message.

Therefore, WhatsApp’s Fast Playback feature has now come to the rescue. Android, iOS and desktop users can now use the new feature on WhatsApp.

How Fast Playback works on WhatsApp?

On WhatsApp, you can use the Fast Playback feature to increase the playback speed from the default 1x setting to 1.5x or 2x speed. The best part about the newly launched feature is that it doesn’t change the pitch of someone`s voice.

You can easily use the Fast Playback feature to increase the speed of a voice message by following these simple steps:

1. Open WhatsApp and go to a conversation with a voice message.

3. Tap on the 1x on the right side of the voice message to change the playback speed.

5. You can tap again at the 2x icon to change it back to the default 1x speed.