Bodies of Telangana rape-murder accused, killed by Hyderabad police, handed over to families after re-postmortem

The families are likely to shift the dead bodies to their respective native villages for performing the last rites. 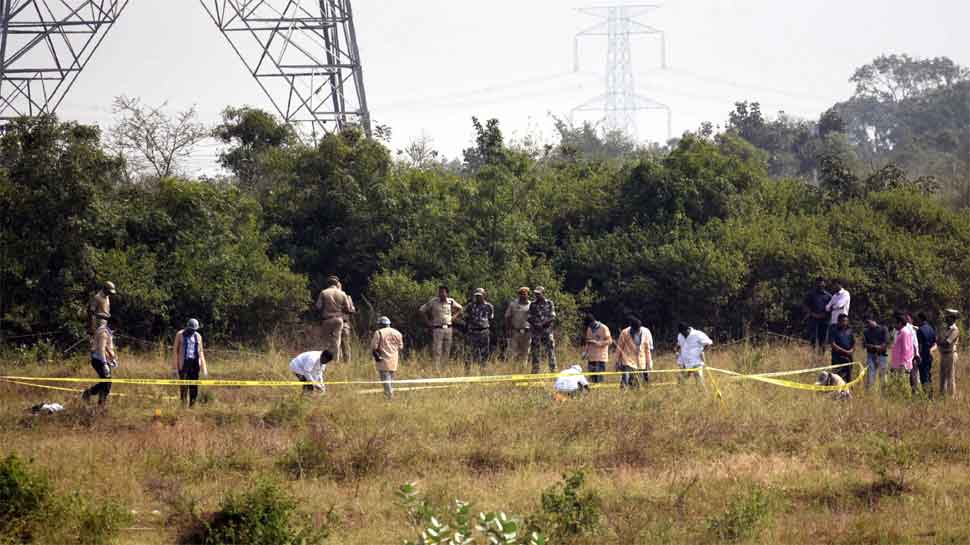 Hyderabad: The bodies of four accused in the Telangana rape and murder case of a female veterinarian, who were killed by the police in an encounter, was handed over to their families after a second post-mortem by the AIIMS team on Monday.

The families are likely to shift the dead bodies to their respective native villages for performing the last rites. The second post-mortem, conducted by AIIMS doctors, was recorded in cameras as per directions of the court and the team will submit the report before it in the coming days.

The Telangana High Court on Saturday had ordered a re-postmortem of the mortal remains of the four accused in the rape and murder case of a woman veterinarian.

The four were shot dead by Hyderabad police earlier this month and their bodies have been preserved in the Gandhi Medical College for the last few days. The veterinarian was gang-raped and killed allegedly by the accused before they burnt her body in Telangana's Shamshabad on November 27. Her charred body was recovered a day later.Subsequently, all the four accused -- Mohammed Arif, Naveen, Shiva, and Chennakeshavulu -- were killed in the police encounter at Chatanpally, Shadnagar on the morning of December 6.

On December 10, the Supreme Court ordered setting up of a three-member inquiry commission to probe the Telangana encounter case and stayed proceeding before Telangana High Court and National Human Rights Commission (NHRC) until further orders.