In the fresh video, Shweta Tiwari's estranged husband said that after the actress tested COVID-19 positive, their son Reyansh came to Abhinav's house and stayed with him. 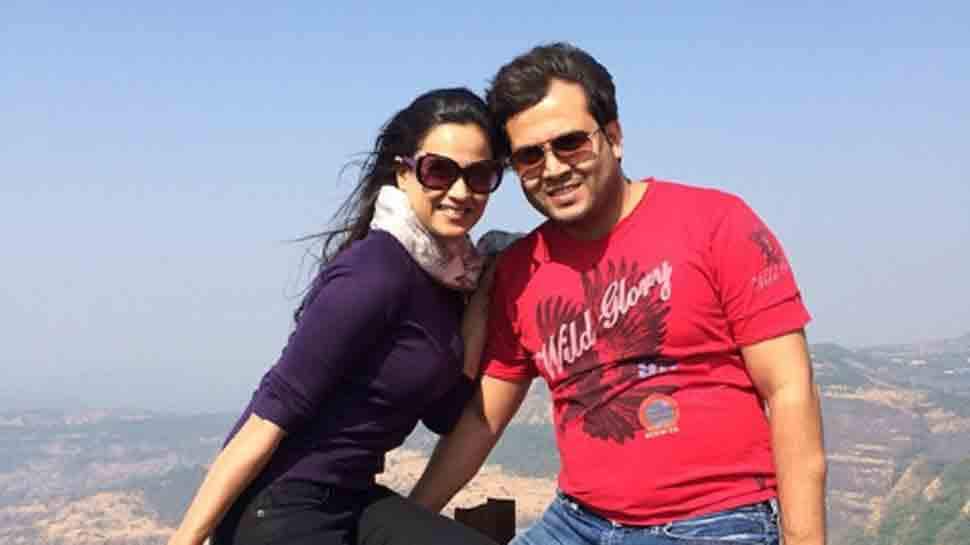 New Delhi: The war between popular television actress Shweta Tiwari and her estranged husband Abhinav Kohli looks like an endless game of counter-attacks. After the actress dropped two explosive videos from her apartment's CCTV footage, now Abhinav too has dropped a video presenting his side of the story.

Abhinav Kohli shared the video on his Instagram handle, and captioned: Let the truth Come Out

In the fresh video, Shweta Tiwari's estranged husband said that after the actress tested COVID-19 positive, their son Reyansh came to Abhinav's house and stayed with him. After spending time with him, when the cop from the local police station came home and asked the kid if he wants to go back to his mother, Reyansh said 'no'.

In the video, the little child can be seen crying as he wanted to stay with his father. The clippings are dated back to October 2020.

Earlier, when Shweta posted the video, many celebrities from the TV world expressed concern over it.

On the work front, Shweta is currently in Cape Town shooting for Khatron Ke Khiladi 11. The actress’s decision to go ahead with her work commitments was criticized by Abhinav, who accused her of abandoning son Reyansh. Abhinav alleged that the actress has left behind their young son Reyansh in a hotel room and despite him not agreeing to her participation on the show has gone ahead.

Shweta and Abhinav tied the knot in 2013. The couple has a son named Reyansh Kohli.

Before Abhinav, Shweta was married to actor Raja Chaudhary. They got divorced in 2007 after nine years of marriage. Shweta has a daughter Palak Tiwari with him.