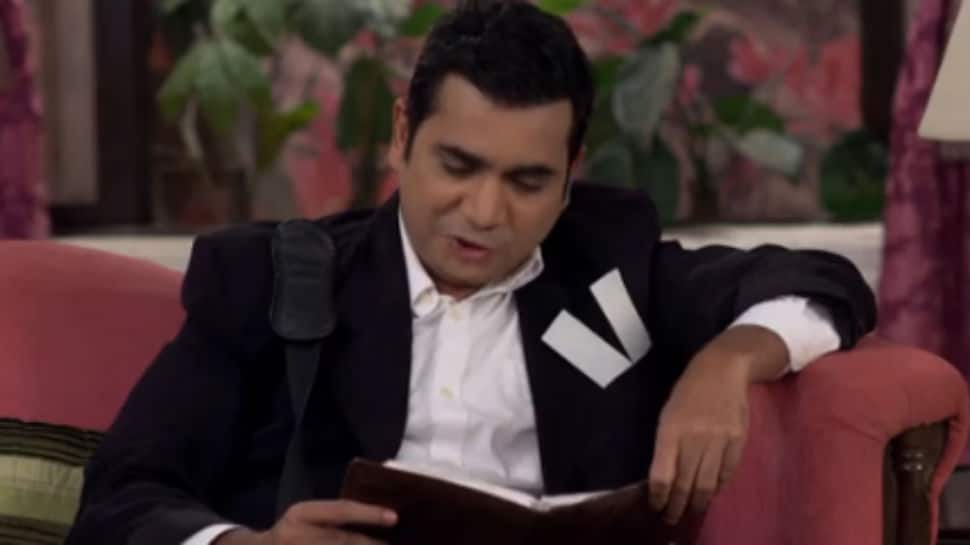 In the earlier episode of 'Bhabi Ji Ghar Par Hain', Vibhuti and Anita get a call from a long-lost relative Chandrabhan Lara, who informs the couple that they have inherited his Rs 14,000 crore wealth. However, Saxena, the lawyer handling the case, adds Tiwari and Angoori will also get the money. Vibhuti finds out he is is Angoori'brother while Tiwari learns that he is Anita's uncle.

In Tuesday's episode, Vibhuti doesn’t want to call Angoori his sister. Tiwari refuses to call Anita his niece. Anita and Angoori both convince their husbands to not ruin this chance to get money and follow Chandrabhan’s rules to earn the money. Vibhuti tells Tiwari are forced to accept their wives’ orders.

Saxena shows up from inside a garbage bin and tells Tiwari he will be disqualified if he doesn’t call Anita his niece. Tiwari is forced to refer to Anita as ‘beti’ to get the money. Later, Angoori and Tiwari show up saying that Saxena has something important to announce. Saxena tells them there are 3 more additions to Lara’s will.