In the one-hour-show on Colors, the entire team had to vote for the best performer for the BB Hospital task. 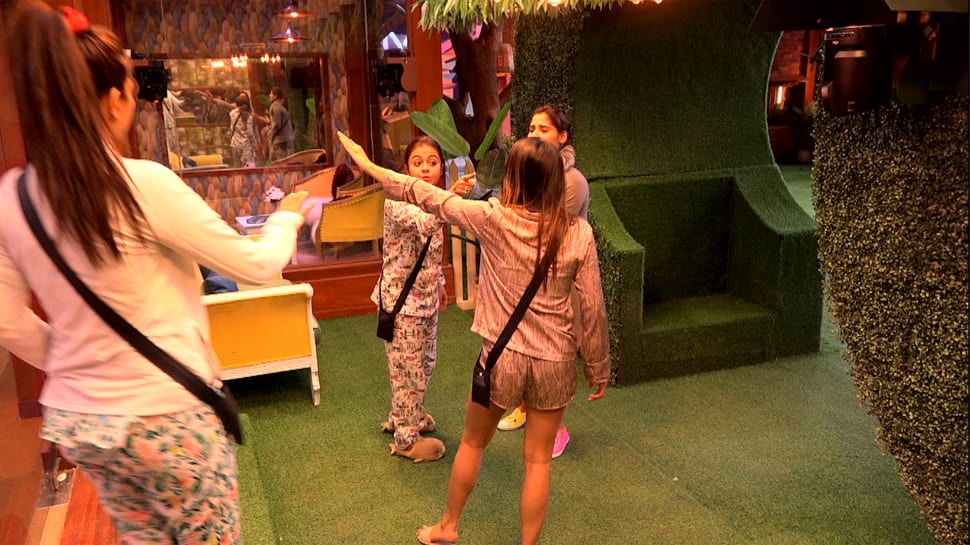 Mumbai: The claws are out and they are ready to fight, day four in the "Bigg Boss 13" saw an ugly fight between contestants Shefali Bagga and Devoleena Bhattcharjee.

On Thursday's episode, "Bigg Boss" lovers got to see a fight dividing the house into 12 against 1 after a task for unanimously deciding the first queen of the 13th season of the of controversial reality show got cancelled.

In the one-hour-show on Colors, the entire team had to vote for the best performer for the BB Hospital task.

The team chose Devoleena Bhattacharjee, however, Shefali insisted that she was the best performer.

Teammates Paras Chhabra, Mahira Sharma and Dalljiet Kaur stressed that Devoleena ate whatever was offered during the task, but Shefali repeatedly said that she chose to portray a "dark image" when she cooked up stories about Arti.

The team failed to reach a consensus.

When Bigg Boss asked for a name of the first queen, Paras named Devoleena, adding that Shefali did not agree. Bigg Boss reminded the team that majority votes do not necessarily mean unanimity.

After giving three reminders, Bigg Boss finally scrapped the process of choosing a queen and declared that there will be no queen for the week.

This situation led to an unpleasant fight between Shefali and Devoleena, who called the news anchor names like "lomdi" (fox) insecure and low on confidence, while Shefali kept saying that she was only doing what was right.

Devoleena also cut all her ties with Shefali and announced that she will not be performing anymore tasks with her as she is selfish.

Shefali has now become the vamp in the house at the end of the episode.