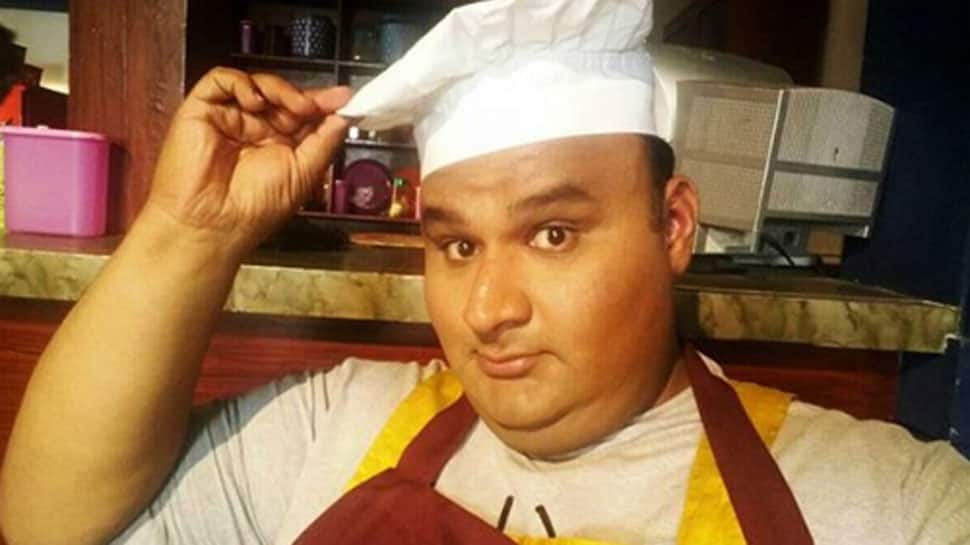 New Delhi: A few days ago, reports regarding Nirmal Soni being approached to play Dr Hathi in hit television show 'Taarak Mehta Ka Ooltah Chashmah' was doing rounds. Dr Hathi is one of the most loved characters of the show and was earlier played by late actor Kavi Kumar Azad, who breathed his last on July 9 after suffering a massive cardiac arrest. The producer of the show, Asit Kumar Modi has confirmed to Mumbai Mirror that Soni will indeed be the new Dr Hathi. Mirror quotes him, “Yes Dr Hathi is making a comeback in the Ganesh special episodes.”

A source revealed to Mumbai Mirror that two other actors had also been shortlisted by the team but they weren't very convincing on the camera and hence, Nirmal was finalised a few days ago.