Flashback Friday: Cartoons that every 90's kid will remember!

In the Flashback Friday spirit, let's take a trip down the memory lane and look at some of the cartoons that every 90's kid will remember.

Childhood is the most treasured period of life and even though we don't remember most of it, there are certain moments that will be etched in our hearts forever. However, there are some memories that all 90's kids have in common—the cartoons we used to watch!

In the Flashback Friday spirit, let's take a trip down the memory lane and look at some of the cartoons that every 90's kid will remember. 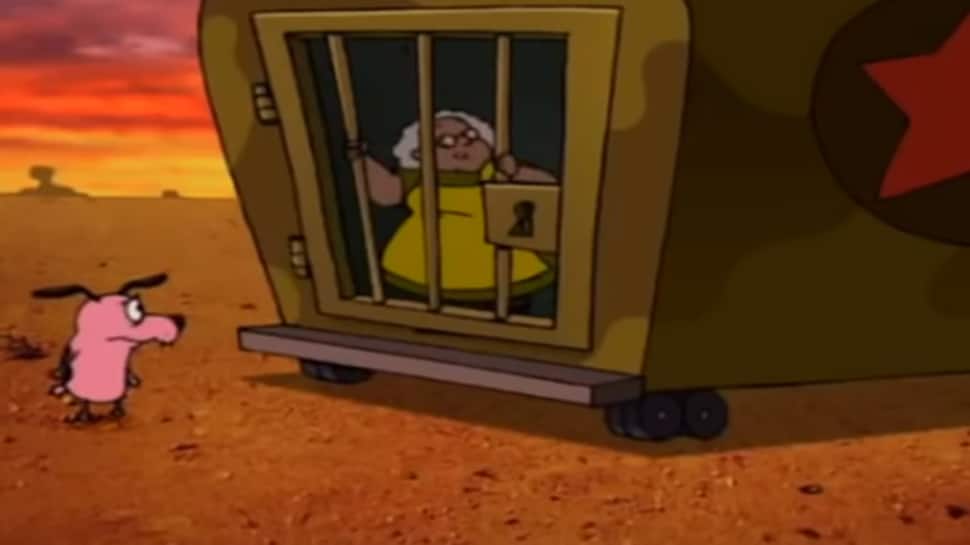 Who doesn't remember the perpetually panic-stricken dog named Courage! Muriel and Eustace's constant arguement and the various guests that this unique family welcomed was an adventure worth witnessing. 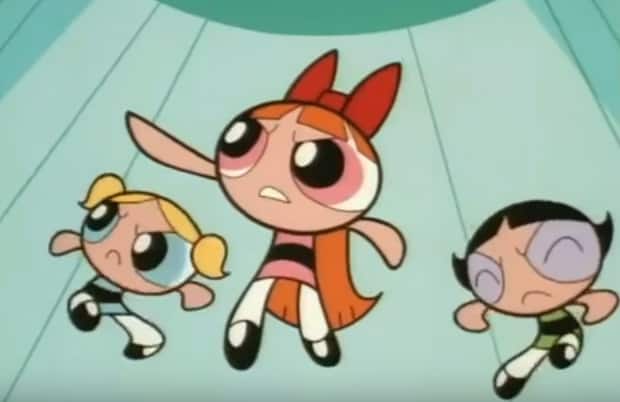 This story of three supergirls created by accident was a favourite of many! Blossom, Bubbles and Buttercup illuminated every child's face the moment they were on the telly screens! Professor Utonium indeed had a hard time looking out for his girls. 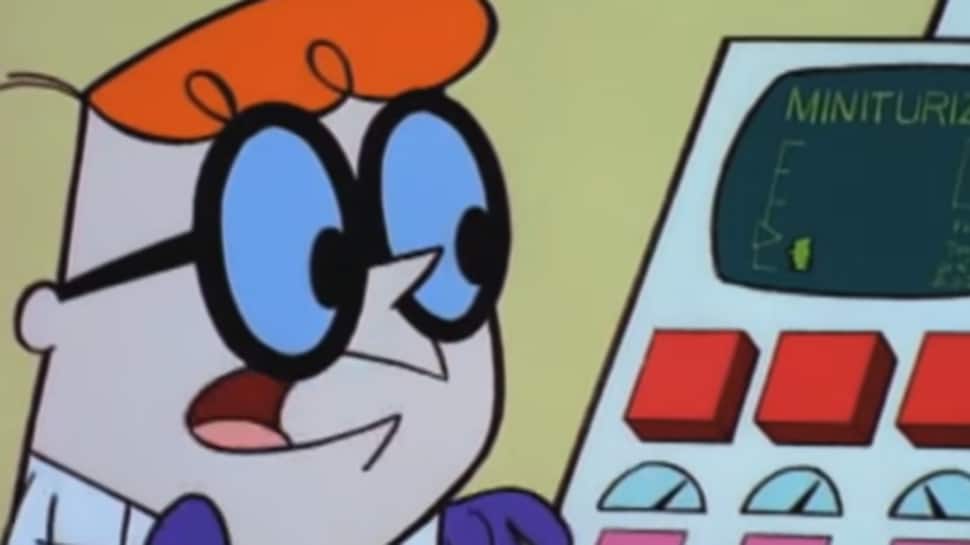 Who doesn't remember Dexter and his magnificent laboratory!  Each one of us wished we could be as brilliant as the little Dexter and as fun-loving as his Didi. 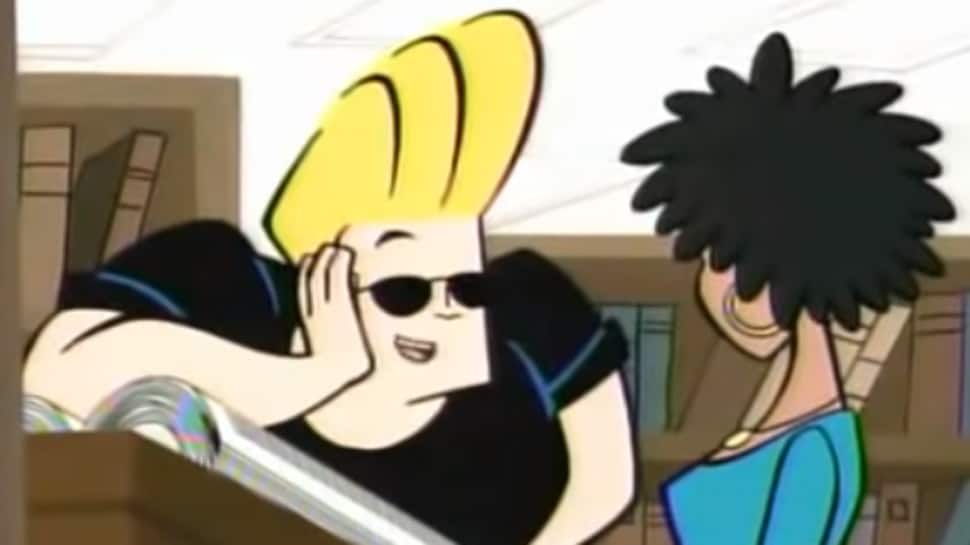 We can never forget Johnny and his fruitless attempts at wooing women! And his ever so stylish mama just made the entire show better!

The Addams Family: The Animated Series 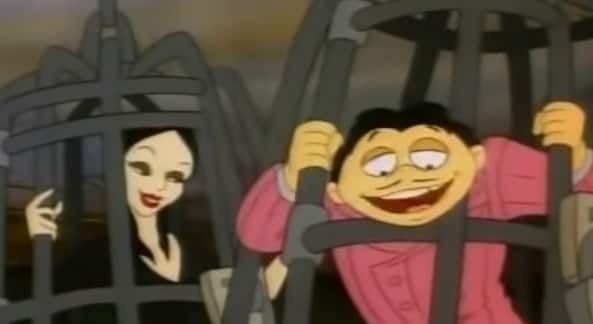 While many of us were creeped out by the Hand, other characters of this cartoon series were adorable! Wednesday, Pugsley, Gomez, Morticia, Grandmama, Lurch and Cousin Itt were always there to give us a good laugh. (Oh How I miss them!) 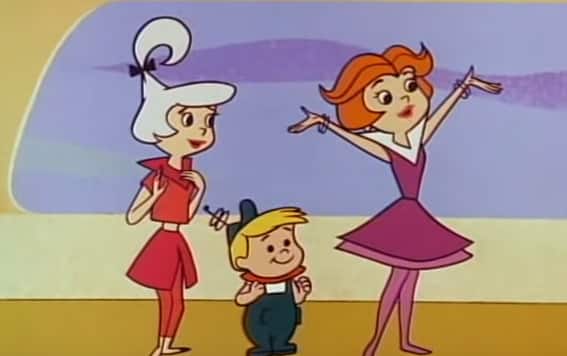 From the stone age to the future, 'The Jetsons' was one such unique cartoon that made us think about the possibilities of the future! The year 2020 is almost here and well, there is still no sign of flying cars. (Sigh) 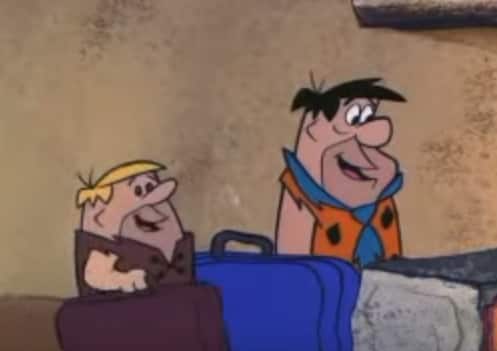 Cartoon Network's creative take on stone age left every 90's kid awestruck and was a treat to watch! Focused mainly on Fred, Wilma, Barney, and Betty, the show literally made us go ROFL! 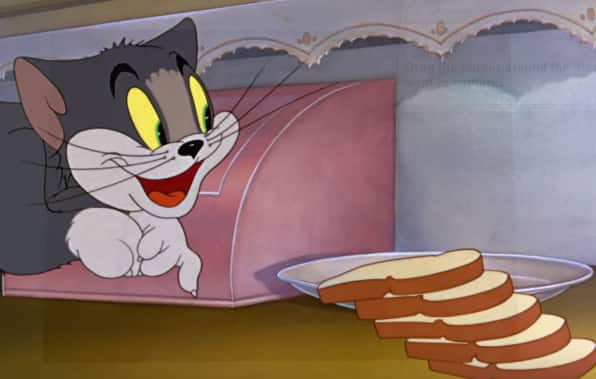 This list is incomplete without one of the greatest cartoon shows of all times—Tom and Jerry. The neverending chase of a cat named Tom and a mouse named Jerry made us laugh every day. And oh, let's not forget how excited we used to get when these two used to become friends, only for a short while though! 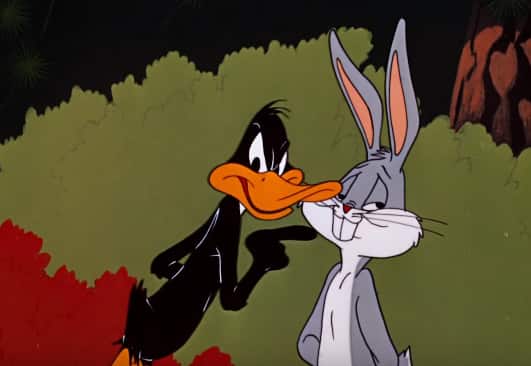 The thought of Bugs Bunny, Daffy Duck, Tweety, Sylvester, Coyote, Road Runner and others brings a smile on our faces even today. Another variation of the show, Baby Looney Tunes depicting toddler versions of our favourite characters was also released in 2001.