'Friends' will still be there on Netflix abroad!

With Disney Plus landing in November, Quibi's April 2020 launch, and NBCUniversal`s service launching in 2021, there will be ample competition for HBO Max ahead. 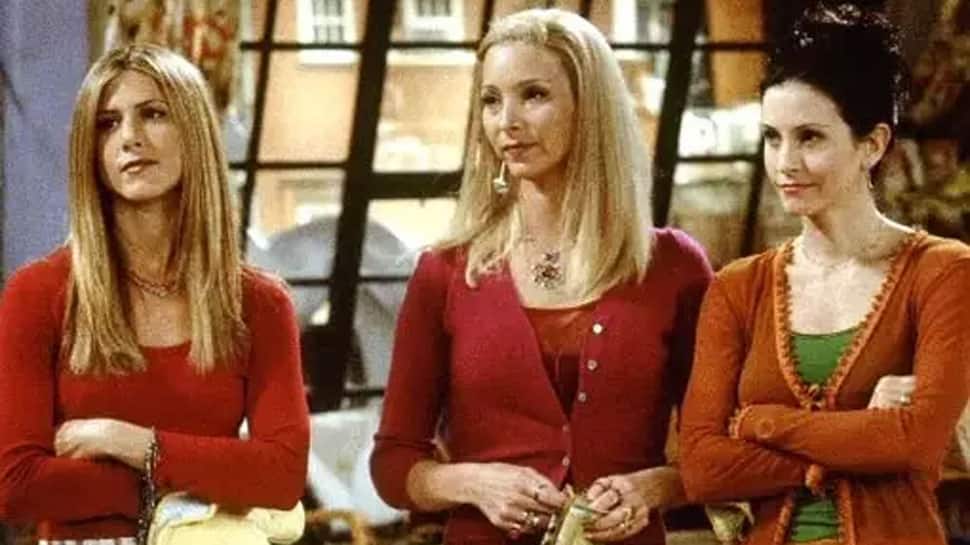 Washington: After it was reported that American sitcom `Friends` is leaving Netflix, millions of fans were left disappointed. In addition to the loss of `Friends` to HBO Max at the beginning of 2020, Netflix is also losing the iconic sitcom 'The Office' to NBCUniversal's upcoming streaming service at the end of 2020, reported Variety.

However, in a breather to some fans, Netflix will still have `Friends` on its streaming service in some of the international territories outside of the U.S.Although `Friends` went ended 15 years ago, it remains an incredibly popular show both in most of the countries. If the series is indeed the second most-watched show on the Netflix, as Nielsen indicates, then that marks a win for the streaming service.

The 90s hit American sitcom is moving to Warner Media`s streaming service called HBO Max. HBO Max is slated to be the exclusive streaming home of the forthcoming Warner Bros.-produced CW shows `Batwoman` and `Katy Keene`, bringing prior seasons of the show to the service 30 days before the linear premiere of the next season on the CW. However, Netflix will continue to run new seasons of CW shows that premiered during the 2018-2019 TV season and house them for several years after their original run, per the joint output deal that ended this year.

For instance, viewers can expect `Supernatural`, which airs its final season this fall, to remain on Netflix for a couple of years after the series finale is broadcasted. Several other shows like `Riverdale`, `Flash` and `Dynasty`, maybe on Netflix for many, many years to come. The upcoming media-service provider which will launch in spring next year will be loaded with some 10,000 hours of content, including all episodes of 90s, hit `Friends`, acting as a competition to Netflix, Hulu, and Disney Plus.

"We`re sorry to see 'Friends' go to Warner's streaming service at the beginning of 2020 (in the US). Thanks for the memories, gang," Netflix tweeted reacting to WarnerMedia`s announcement. While Netflix had settled its deal with Warner Bros. TV for exclusive streaming rights to `Friends`, Warner Media is now reclaiming popular content which was licensed to others for its own subscription service.

With Disney Plus landing in November, Quibi's April 2020 launch, and NBCUniversal`s service launching in 2021, there will be ample competition for HBO Max ahead.

Spanning across ten seasons, `Friends` ran from 1994 to 2004 and portrayed the story of six friends in their 20s and 30s who live in Manhattan, New York City. The show starred Lisa Kudrow, Jennifer Aniston, Courteney Cox, Matthew Perry, Matt LeBlanc, and David Schwimmer. The American sitcom is still touted as one of the most popular sitcoms in the history of television.

Entire cast of 'Hustlers' including Jennifer Lopez, Cardi B revealed