HBO has cast eight up and coming stars in the prequel to its hit series "Game of Thrones". 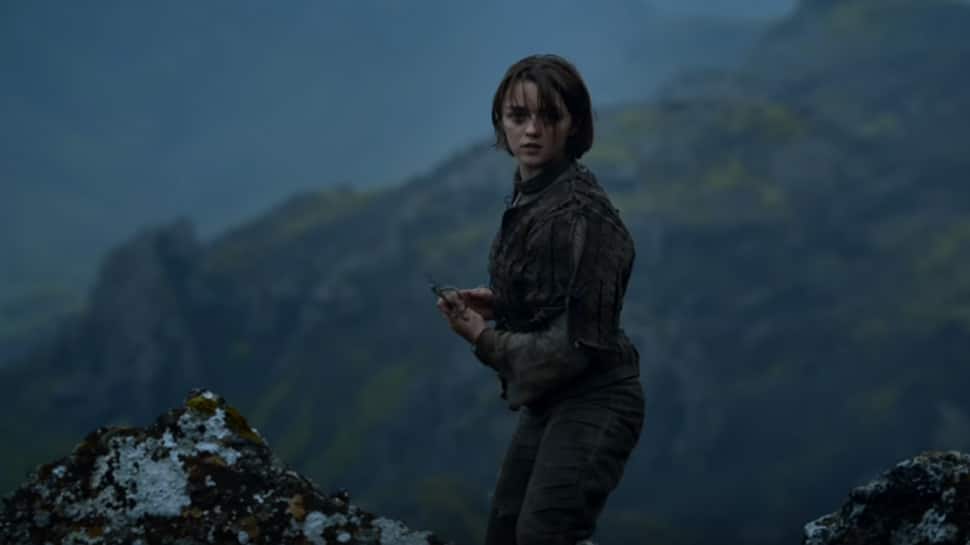 Los Angeles: HBO has cast eight up and coming stars in the prequel to its hit series "Game of Thrones".

Clarkson is best known for directing the pilot of Netflix's acclaimed Marvel-based series "Jessica Jones". She is set to direct the fourth installment of the "Star Trek" franchise.

According to the network, the new show will be set thousands of years before the events of "Game of Thrones".

The show's pilot is based on a story from Goldman and Martin, with teleplay credited to Goldman.

Martin and Goldman's "GOT" prequel is the first of several potential series set in the world of Westeros to move forward at HBO beyond the script phase.

In May 2017, a multitude of writers were announced by HBO to be working on what Martin described as the "successor shows."

The other writers working on the potential spin-offs are Max Borenstein, Brian Helgeland, Carly Wray, and Bryan Cogman.