There have been reports claiming that Himansh will be entering the "Bigg Boss" house this year. 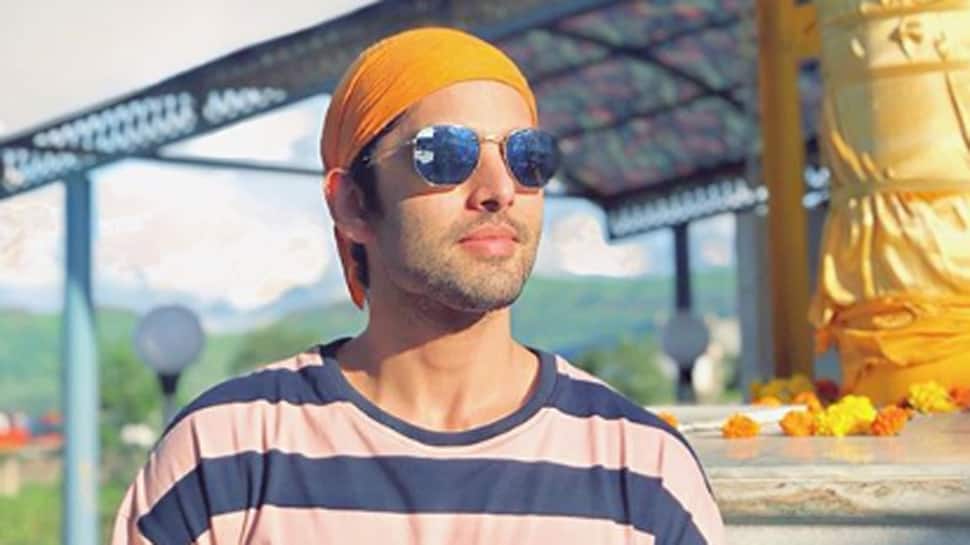 There have been reports claiming that Himansh will be entering the "Bigg Boss" house this year.

Refuting all such reports, the actor said: "I like the show, it's a good concept and I like how bhai (host Salman Khan) leads the show and keeps everyone entertained. Currently, I am not part of it. But, I'm up for an interesting pitch for next year."

"Bigg Boss", which began in 2006, is an adaptation of an international reality show. In India, it now has Bengali, Kannada, Marathi and Tamil versions too.

Himansh says he finds the show "amusing, emotional and a mixed bag".

"But I don't prefer to get addicted to something which requires a lot of time away from work. This is why I don't follow it religiously," he added.

The actor wants to see actor Rekha in the ‘Bigg Boss' house.

"I want to see Rekhaji -- if there's one person who no one has any insight on, it's her. She has so many interesting experiences to share," he said.

This year, the location of the "Bigg Boss" house has changed from Lonavala to Mumbai. It will be shot in Film City, Goregaon, and will be hosted by superstar Salman Khan.