I have no idea how 'Game of Thrones' ends, says Rose Leslie

Actor Rose Leslie says she is clueless about the ending of "Game of Thrones" as she revealed that her husband Kit Harington had actually spoiled the ending of the show's seventh season. 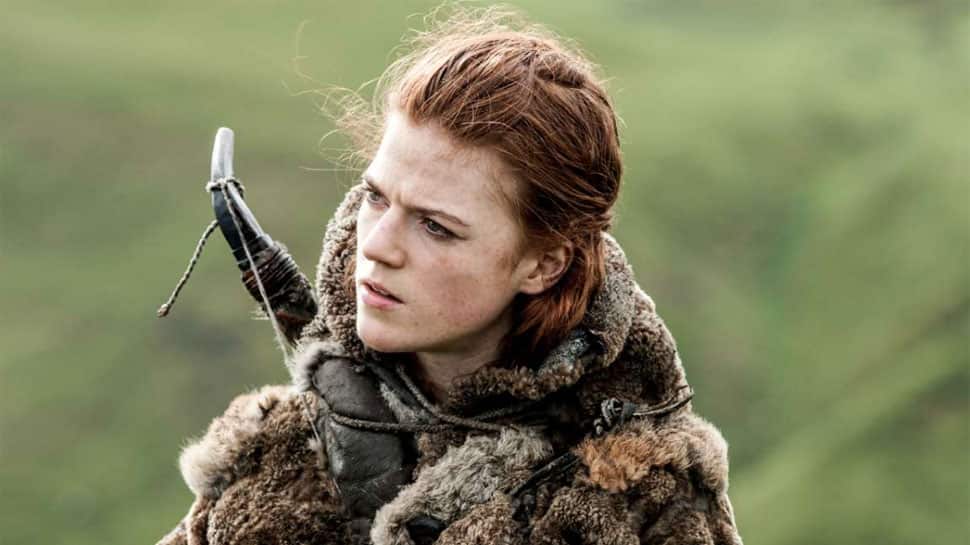 Los Angeles: Actor Rose Leslie says she is clueless about the ending of "Game of Thrones" as she revealed that her husband Kit Harington had actually spoiled the ending of the show's seventh season.

Earlier this month, Harington had said that Leslie stopped talking to him after he told her how the show will conclude.

Leslie, in an interview with Entertainment Weekly, however, clarified that Harington spoiled season seven for her and not the upcoming eighth and final season of the epic fantasy show.

"I genuinely don't know the ending (of the show). He told me the ending of last season and I remember getting a bit uppity about that... So he told me about the dragon and I got rather livid with him, because I said, 'You weren't supposed to tell me everything! And that's a huge piece of information!' And he's like, 'Well, you asked!' And I was like, 'I know'," she said.

Leslie, who played Ygritte, the love interest of Harington's Jon Snow on the show, admitted that she should have phrased her query better.

"I was like, 'Tell me some things, but don't tell me other things.' But I actually don't know the ending to (the show) because, believe it or not, it's such a monumental phenomenal show, and I want to be like the rest of the world and watch it in real time and get that build up and anticipation.

"I want to finally come to the final episode and truly ? and I honestly mean this ? truly not know which way it goes," she added.