Kundali Bhagya July 1, 2019 episode recap: Will the Luthra’s pay the price for not believing Preeta?

In tonight’s episode, Sarla is shocked to hear the kidnapper lying. The kidnapper refuses to change his statement. 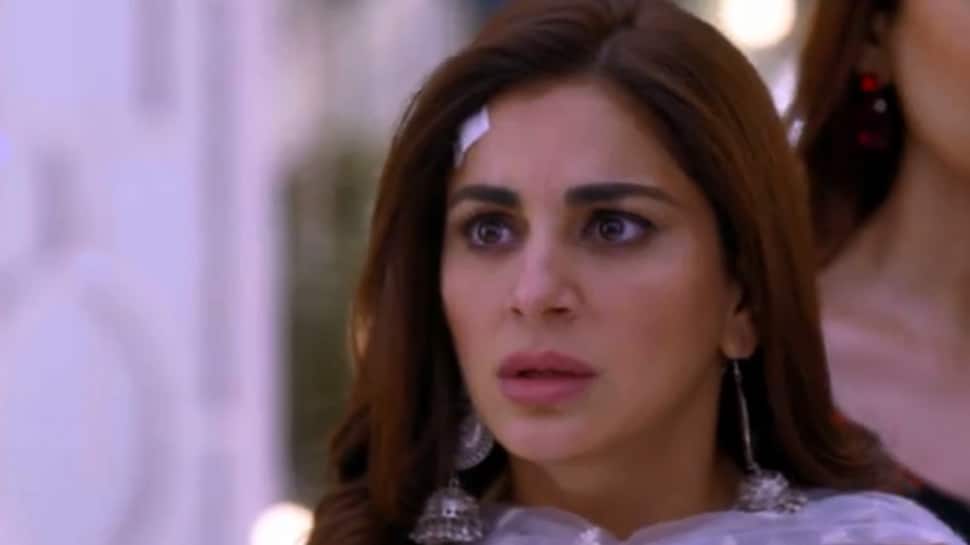 New Delhi: In the episode, kidnapper reveals everything and says that it was Sherlyn who asked him to kidnap Sarla. On hearing this, everyone is shocked and Kareena slaps Sherlyn for her act. She then asks her to take the stuff and leave the house. Sherlyn then tries to mould Rishabh and asks him to believe her but he does not budge from his stand.

However, just when Sherlyn is about to leave, the kidnapper changes his mind and says that it was Preeta and Sarla who paid him to say the lie.

In tonight’s episode, Sarla is shocked to hear the kidnapper lying. The kidnapper refuses to change his statement. Preeta asks Prithvi to tell the truth since he saw the kidnapper telling the truth. Prithvi tells everyone that the kidnapper had confessed that Sherlyn was the culprit.

Rakhi asks Preeta to stop and leave the Luthra house. Kareena quickly apologises to Sherlyn for her behaviour and insults Preeta and her family before telling them to leave. Sarla tells the Luthra’s that she will never get in touch with them because they didn’t believe her despite they having played on their lives to tell them the truth.

Preeta looks toward Karan or Rishabh for support but neither of them stands up to their family. Preeta looks disappointed in Karan before leaving the house. Back at her house Preeta is confused at how the goon changed his statement. Prithvi himself paid the kidnapper to hide the truth and the goes to comfort Preeta.

Prithvi tells Preeta’s family that the goon is expected to cheat. Prithvi says that the Luthra’s are the ones who are to blame for not believing her. Karan is confused seeing Preeta that day. He thinks Preeta did the whole drama to make sure that her relationship with the family is maintained. Even Rishabh believes Karan’s theory.

Sherlyn hears Karan’s theory and is happy to hear it. Later she hears Rakhi also insulting Preeta’s tactics. Sherlyn is pleased that everyone is against Preeta finally. Will the Luthra’s pay the price for not believing Preeta? Stay tuned to find out.