In tonight’s episode, Karan is driving on the road feeling low. He doesn’t notice and hits another car. 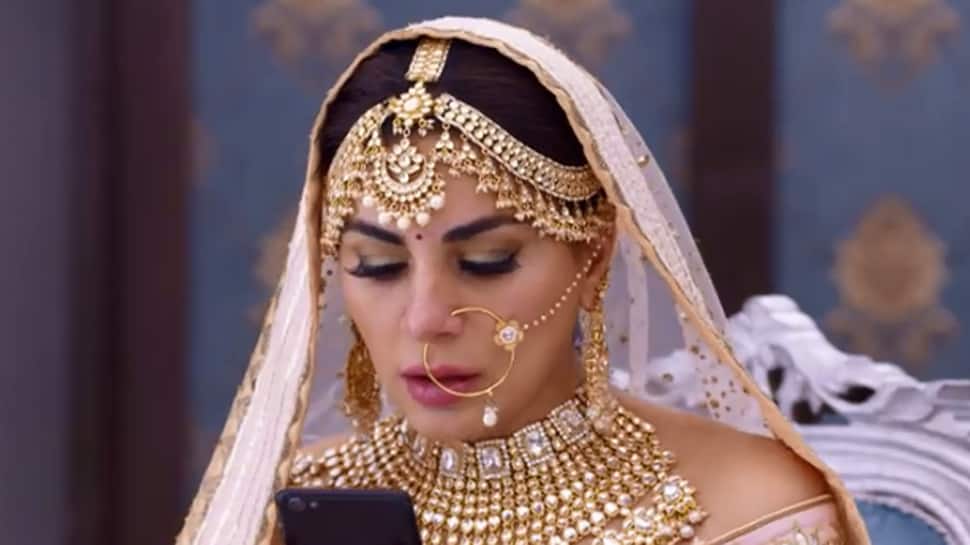 New Delhi: In the episode, Srishti tells Preeta that she loves Karan and tries to make her realise her feelings but the latter refuses to accept it. Prithvi is in two minds whether to marry Preeta or not. Karan burns Preeta's wedding invite. Srishti sends Preeta's bridal pictures to Karan.

In tonight’s episode, Karan is driving on the road feeling low. He doesn’t notice and hits another car. He gets out of the car to apologise. Prithvi steps out of the car and finds out Karan hit his car. He taunts Karan saying he is getting married to Preeeta, the woman he loves. Prithvi says Karan won’t be able to stop him even after hitting the car.

Karan slaps Prithvi when he talks about spending his suhaag raat with Preeta. Prithvi offers to pay for the damage done to his car and Karan’s. This makes Karan feel belittled. Karan feels upset that Preeta didn’t take his advice of calling off the wedding. He remembers the moments he spent with Preeta and gets jealous.

Daadi hears this and feels bad that she won’t be able to see Preeta get married. She asks Rishabh to go to the wedding with her. Sherlyn also says she wants to see the wedding. She thinks Prithvi has called out the wedding and Preeta will be crying. However, Karan shows up in anger and says Prithvi and Preeta getting married.

Sherlyn is shocked that Prithvi didn’t follow her instructions and thinks he is betraying her. Preeta gets a text message from Karan insulting her for marrying Prithvi. Biji comes in and says that if Preeta doesn’t want to marry Prithvi she will do anything to stop the marriage. Will Preeta ask her to stop the wedding? Stay tuned to find out.