In tonight’s episode, Sarla is about to leave the house but Kareena stops her. She says that Preeta has forced Karan to marry her and tries to blame everything on Preeta. 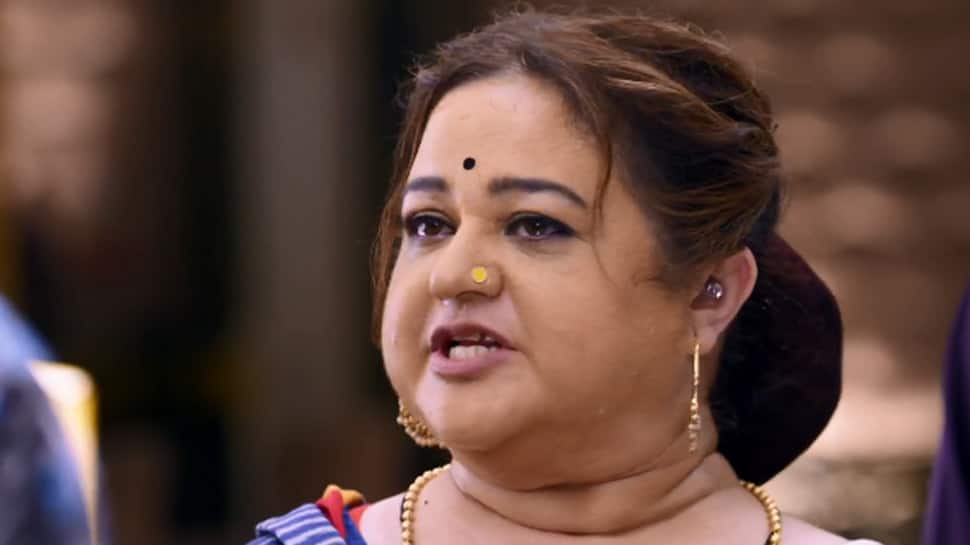 New Delhi: In the episode, Sarla informs everyone that Preeta married Karan instead of Prithvi. On hearing this, Mahira breaks down. Kritika notices her crying and asks Mahira what's wrong? She then confesses that Karan was her first love and now he is married to Preeta. When Sarla says that Karan married Preeta for love, Rakhi says if that's the case, she will accept Preeta as her daughter-in-law. However, Sarla reveals that Karan abandoned her on the road. On the other hand, Preeta urges Sarla to come back home that very moment.

In tonight’s episode, Sarla is about to leave the house but Kareena stops her. She says that Preeta has forced Karan to marry her and tries to blame everything on Preeta. Sarla curses Karan and the Luthra family to never have a moment of happiness again in their lives. When she leaves the house, Sherlyn slips out too.

When Karan returns home he is shocked to hear that his family found out about the marriage. He tells Kareena that he married Preeta to get revenge for Rishabh’s wedding and Mahesh’s coma. Rakhi slaps Karan hearing this. Sherlyn tells Prithvi that Karan married Preeta and left her. Prithvi now thinks Preeta will come back to him crying.

Sarla reaches home and apologises to Preeta for believing Karan. She taunts Srishti and Janki for supporting Karan. She decides to make Karan pay for his actions the very next morning itself. What plan does Sarla have in mind for Karan? Stay tuned to find out.