A drama series on the final months of screen icon Marilyn Monroe's life is in development at BBC Studios. 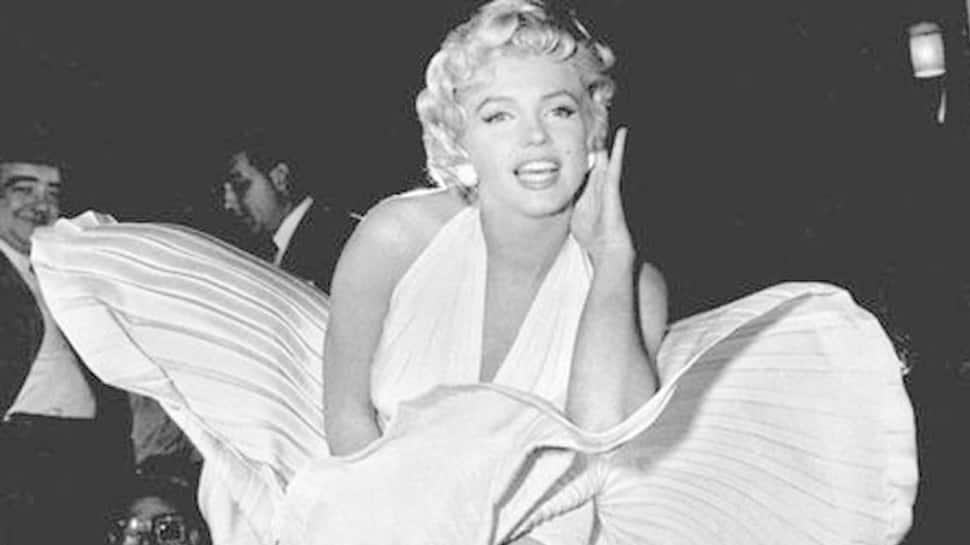 London: A drama series on the final months of screen icon Marilyn Monroe's life is in development at BBC Studios.

Tentatively titled, "The Last Days of Marilyn Monroe", the show will explore her relationship with Hollywood studios and with public figures such as former US President John F Kennedy and Robert F Kennedy.

The show will be based on parts of Keith Badman's book "The Final Years of Marilyn Monroe: The Shocking True Story", the studio said in a statement.

Monroe, who died in 1962 at the age of 36 of a suspected suicide, is one of the most famous Hollywood icons ever.

It will also explore the delays in reporting her overdose on the night of her death.

The producers said the series would cover a period in which her behaviour became increasingly erratic as her dependence on alcohol and medication caused her glittering film career to plunge.

Sefton, who is set to write the series, said, "Marilyn's desire to be taken seriously as an actress and her battle with the powerful men who control the studio system is sadly as relevant today as it ever was."

No broadcaster or platform is attached to the project as yet.

Previously, projects such as "My Week with Marilyn" (2011), which featured Michelle Williams as Monroe, and 2015's made-for-TV drama film "The Secret Life of Marilyn Monroe" with Kelli Garner in the lead, have explored parts of the Hollywood legend's life.