In the Throwback Thursday spirit here is a look at some TV shows that no 90s kid can ever forget! 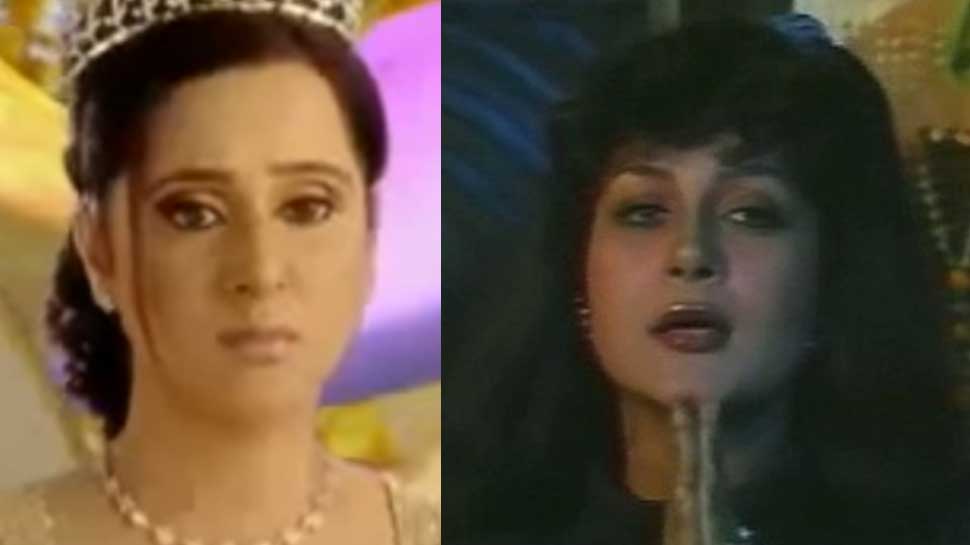 One of the best ways to take a trip down the memory lane is to think about the TV shows we used to watch as kids. Each 90s kid has special memories attached to certain shows that were a part of our lives back then. Be it dozing off while watching 'Shararat' during the weekend or wishing for a magic pencil after watching 'Shakalaka Boom Boom', the 90s shows had a different charm to them!

So in the Throwback Thursday spirit here is a look at some TV shows that no 90s kid can ever forget! 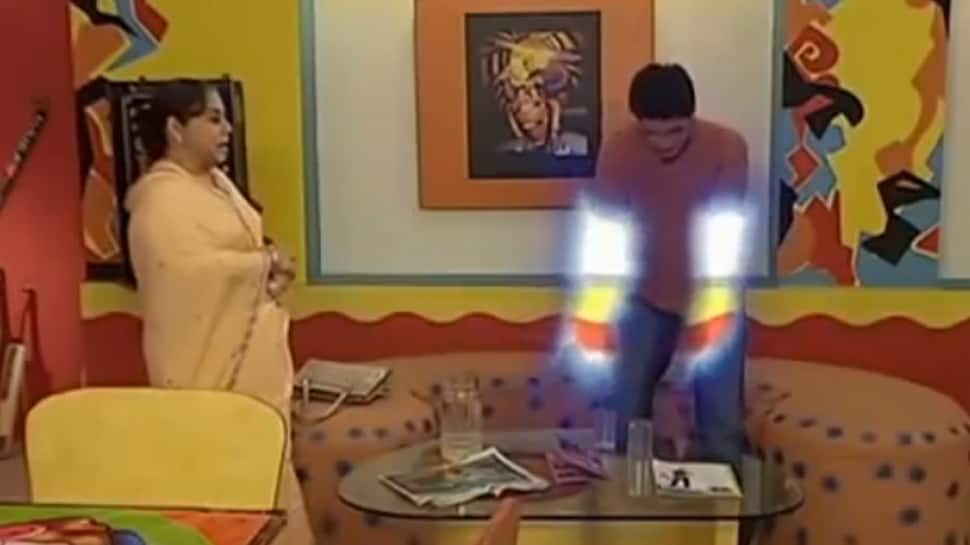 The story of three fairies, Jiya, Radha and Sushma was every child's favourite. While every young girl wanted to be like Jiya when she grew up, everyone wanted a cool Nani like Sushma! 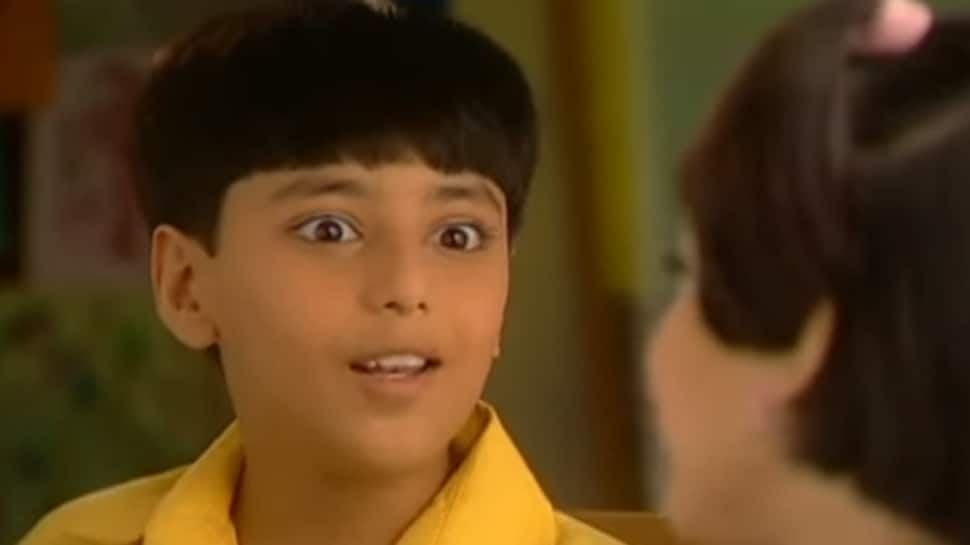 Who wouldn't be fascinated by the story of a boy who gets a magic pencil? Everything he drew from the pencil became a real object The lead role of Sanju was played by Vishal Solanki and later by Kinshuk Vaidya. 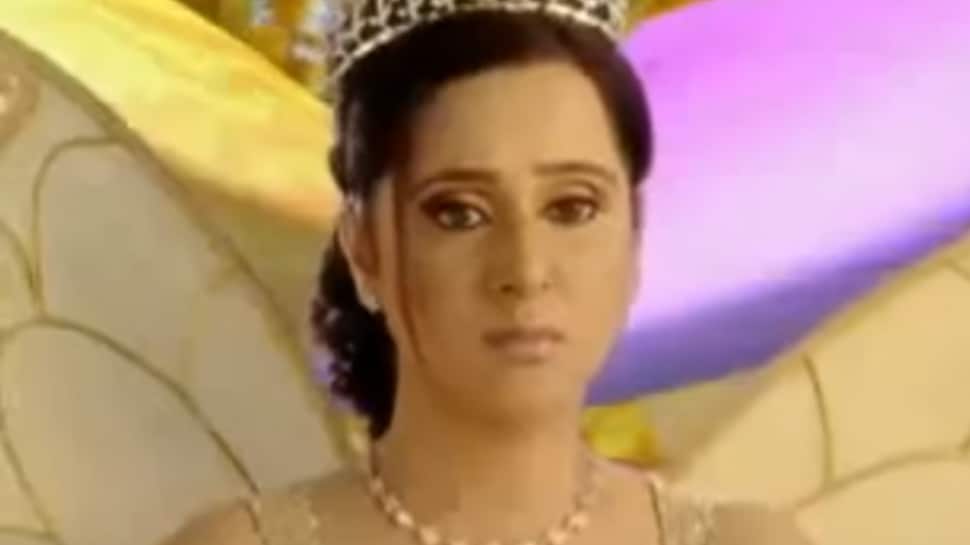 How many times have you wished for a fairy to come and grant your wishes? Well, in this show it happened. Frooti gets a blessing in the form of Son Pari who fulfils all her wishes. The role of Frooti was played by Tanvi Hegde and Mrinal Dev-Kulkarni played Son Pari. 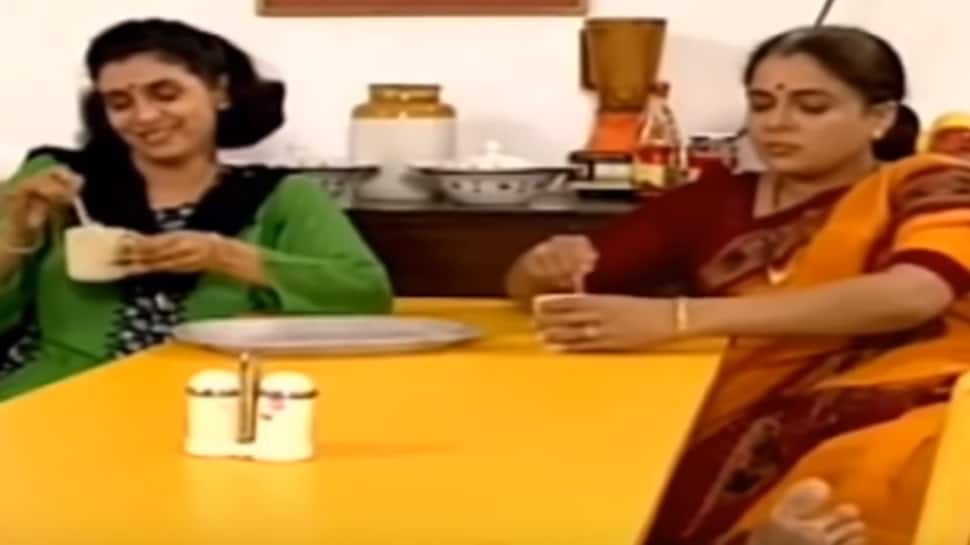 The story of a woman and her mother-in-law, this was one of the most hilarious and entertaining saas-bahu serials. Reema Lagoo played the adorable Saasu Maa and Supriya Pilgaonkar played the lovely Bahu. 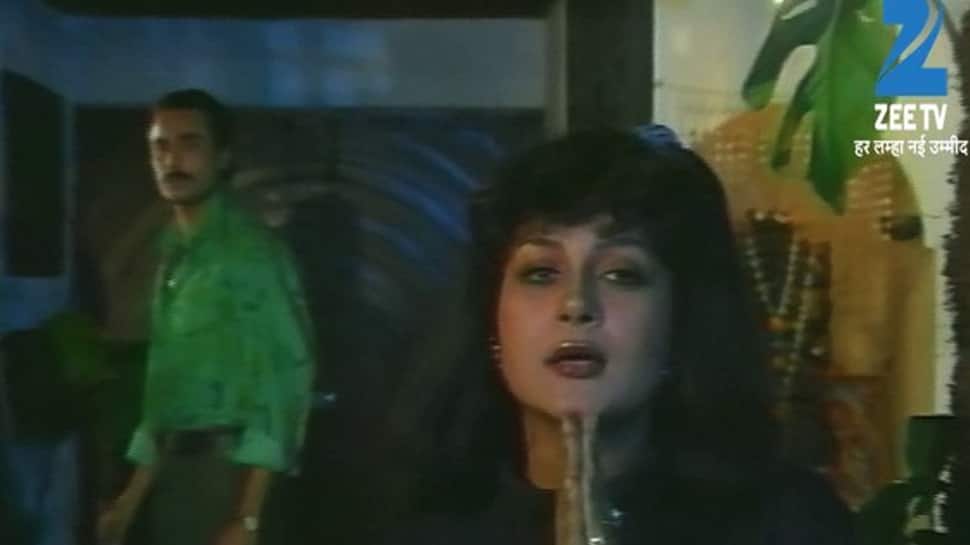 This was a very popular show in the 90s and featured short stories in the form of 4 to 5 episodes. Each episode was full of suspense and horror! Goosebumps? Well, this is what people got after watching one episode.

ACT Fibernet partners with ZEE5 to expand its OTT offerings