On Thursday, Kapil Sharma and Ginni Chatrath jetted off to Canada for their babymoon. Flashbulbs popped at the couple incessantly soon after which, the comedian confirmed her pregnancy.

New Delhi: Comedian-actor Kapil Sharma, who is expecting his first child with wife Ginni Chatrath, recently told Mumbai Mirror that the couple is 'very excited' to welcome their bundle of joy and added that his mother is the 'most excited'.

"I just want to take care of my wife and be by her side for now. We are obviously very excited as it's our first kid but my mother is the most excited. She has been waiting for this moment for years now. We are just praying for Ginni and the baby's health," Kapil said.

On Thursday, Kapil and Ginni jetted off to Canada for their babymoon. Flashbulbs popped at the couple incessantly soon after which, the comedian confirmed her pregnancy. Ginni's baby bump was quite visible. 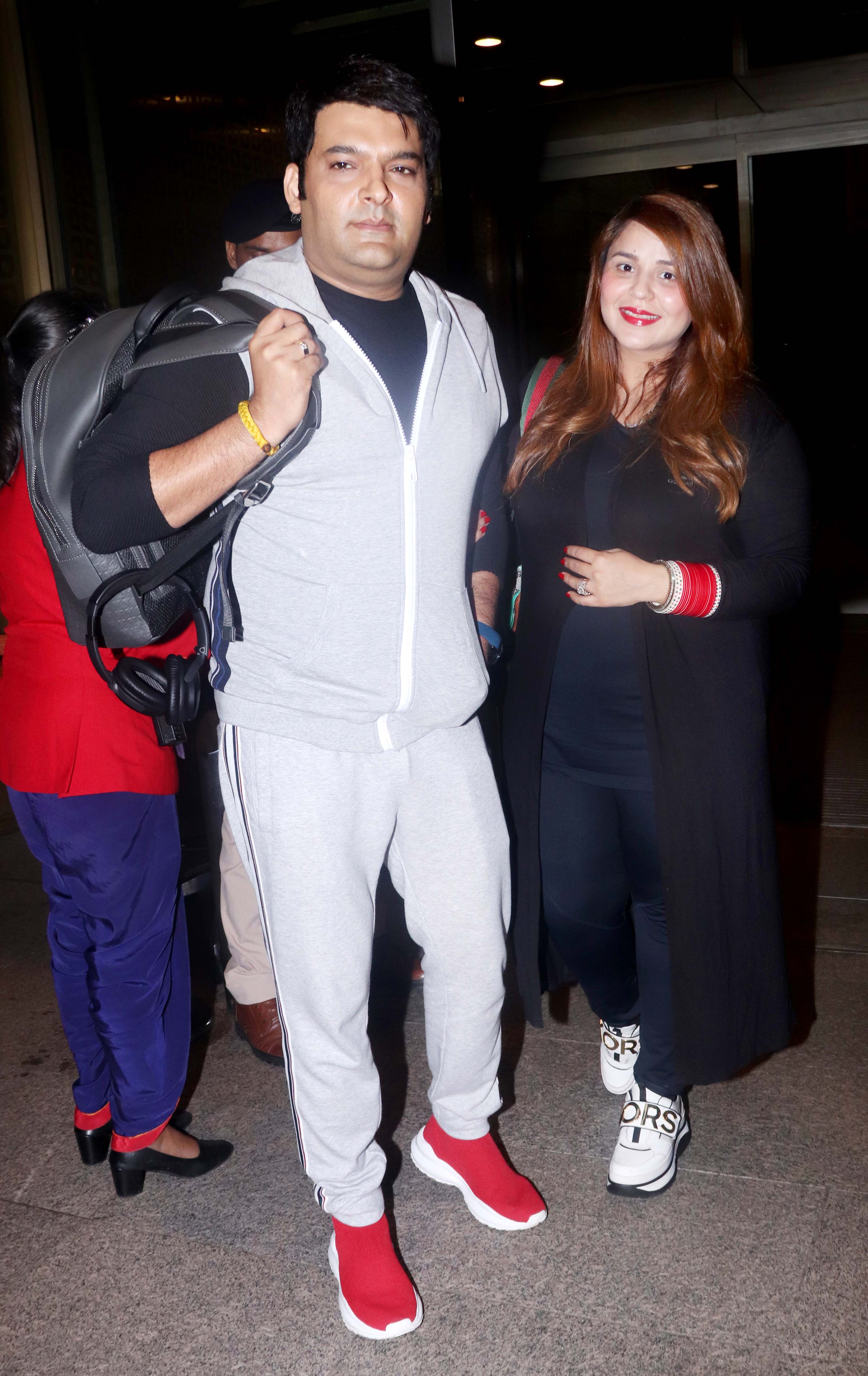 Kapil said that the family is eagerly waiting for the baby's arrival and on being asked how he is prepping up to be a father, he said, "There is no prep because we don't know if it would be a boy or girl. It's a happy time for the family and everybody is looking forward to welcome the new member."

Kapil married Ginni, his longtime girlfriend, in December 2018, in Punjab. Their wedding was attended by their respective families and close friends. Later, the couple hosted wedding receptions in Delhi and Mumbai, which saw the presence of top TV and film stars, including Deepika Padukone and Ranveer Singh.

Their babymoon in Canada is said to be for 10 days. The baby is due this December.

As of now, Kapil is busy with 'The Kapil Sharma Show' and just recently, he signed up to voice for hot-headed bird 'Red' in the Hindi version of 'Angry Birds movie 2'.