Vir Das to be seen in travelling comedy show soon 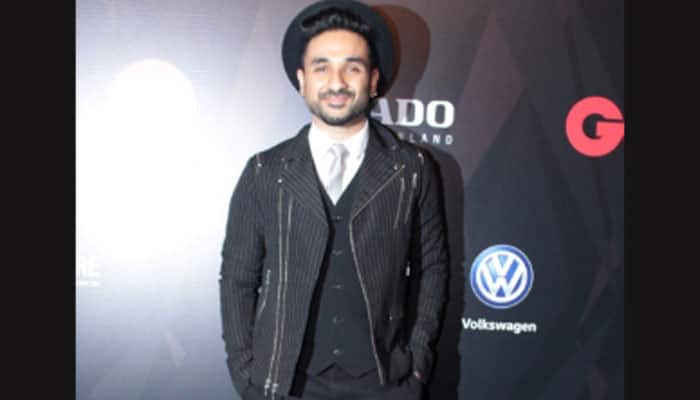 Amazon Prime Video India on Wednesday announced its first step towards the creation of multiple Unscripted Originals (reality shows) for India. The lineup comes to life with three new reality shows out of which "Jestination Unknown" is one, read a statement.

"Jestination Unknown" will be a six-episode travelling comedy show that follows Vir and a group of his comic friends.

In each episode, Vir along with a different set of friends will explore a new city in India, and try to find out answers to questions like "what does India find funny? What doesn't it find funny? How does the whole package of local culture change the perspective of a stand-up comedian?".

It will eventually culminate in a new stand-up comedy performance based on the group's experience in the current city.

Some of the talent that will feature in the show along with Vir includes Sharul Channa, Anu Menon, Kavi Shastri and Ashwin Mushran.

Talking about the new show, James Farrell, Head of Content, Prime Video, Asia Pacific, said: "Reality shows are now more popular than ever, across a variety of genres. Customers globally have told us how much they enjoy reality shows, like the Japanese Prime Video fan favourite, 'The Bachelor Japan'.

"With the launch of multiple new original reality shows, we're aiming to offer our Indian customers a variety of quality new reality content to enjoy."