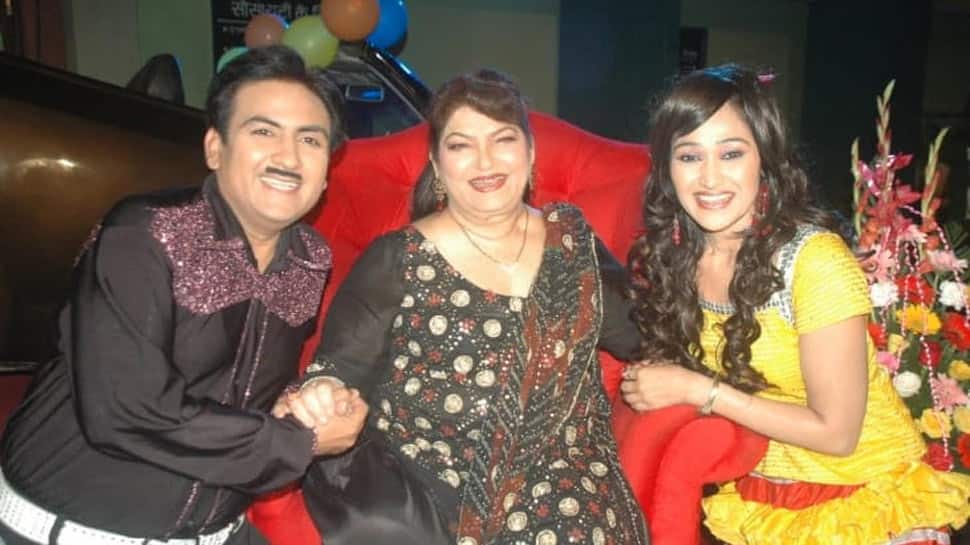 New Delhi: Veteran Bollywood choreographer Saroj Khan, also known as 'Mother of Dance' in Hindi movie industry breathed her last on the wee hours of Friday, July 3, 2020, at 2 am. She suffered a cardiac arrest and was admitted to Guru Nanak Hospital since June 20 after she complained of chest pain.

Saroj Khan or Masterji, in her 4-decade long illustrious career, did over 200 movies, featured on dance reality shows as a judge and mentored many aspiring young dancers.

Back in 2012, she also appeared in popular sitcom 'Taarak Mehta Ka Ooltah Chashmah' and entertained her fans. She was seen as a judge of a dance competition on the episode. Here's a picture for you from that episode: 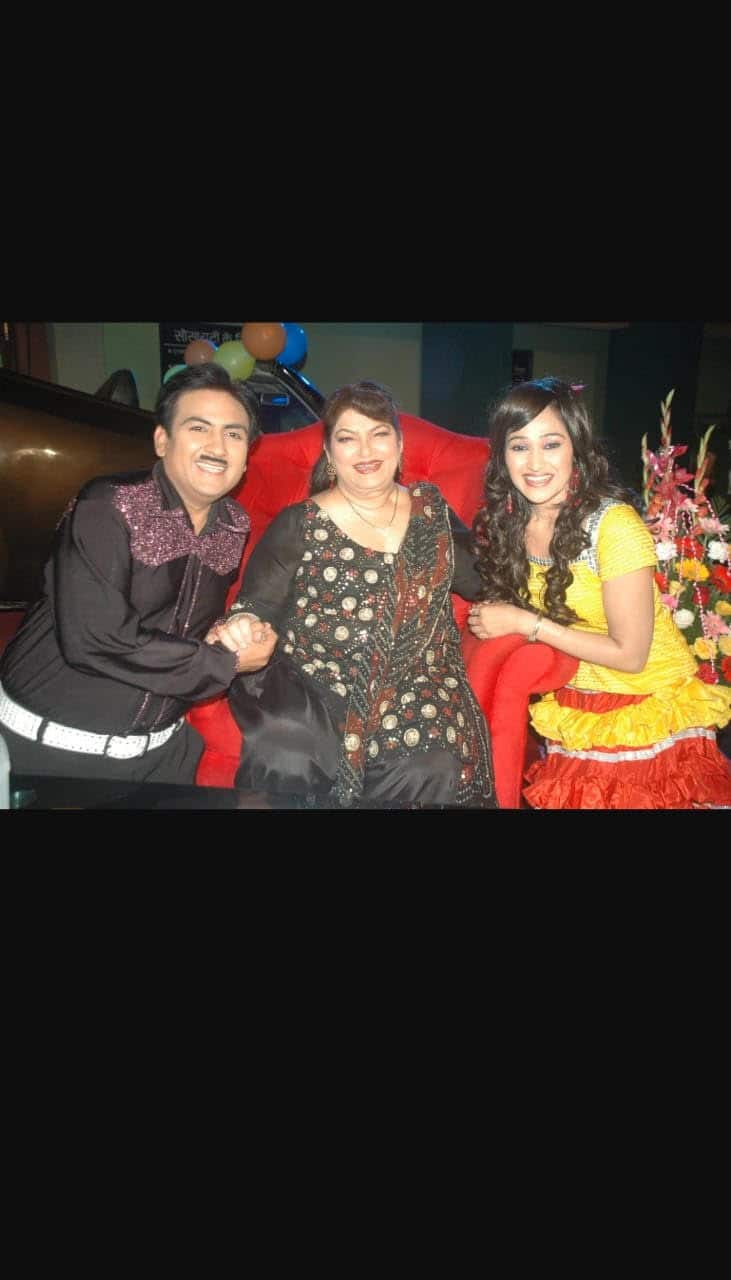 Disha Vakani who played the role of Daya and Dilip Joshi as Jethaa Lal performed on the song ‘Julie Julie’ and was rated as a fantastic entertainer by Saroj Khan. The entire team of 'Taarak Mehta Ka Ooltah Chashmah' expressed their condolences over her demise and extended prayers for her loved ones.

Saroj Khan was laid to rest at the Malad Cemetery in Mumbai on July 3, 2020, at 7 am. She is survived by daughter Sukaina Khan and son Raju Khan. A prayer meeting will be held after three days.

Bollywood celebs such as Madhuri Dixit, who shared a guru-shishya relationship with Saroj Khan, megastar Amitabh Bachchan, Akshay Kumar and several other stars, political leaders and fans mourned her death on social media, extending condolences to the family.