TV actor Karan Patel and his wife Ankita Bhargava were blessed with a baby girl on December 14. 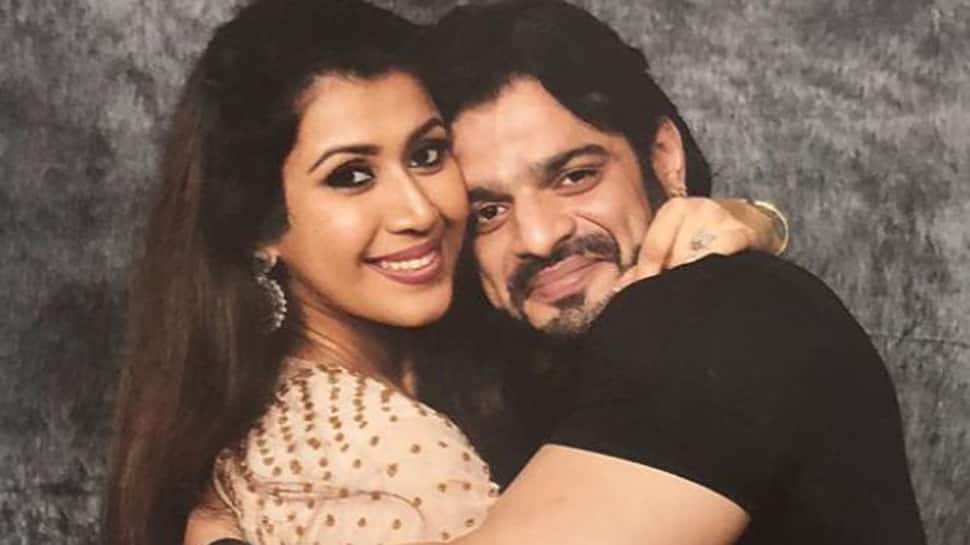 New Delhi: TV actor Karan Patel and his wife Ankita Bhargava were blessed with a baby girl on December 14.

Confirming the news to Bombay Times, Karan Patel said, "I am numb, overjoyed and a little intimidated the only soul who has given me such emotions all at one go, Ankita is doing well and our families would like to thank each and everyone who have loved us and continue to bless us."

Karan who remained tight-lipped about his wife's pregnancy had told Pinkvilla that he is ready for a new phase. He had said, “It's all going to be so new. I'm waiting for everything to unfold as it has to."

Ankita and Karan had an arranged marriage on May 3, 2015. It is believed that Karan's co-star Aly Goni from Yeh Hai Mohabattein played cupid between him and Ankita.

Karan started his journey in the television industry with Ekta Kapoor's popular TV show Kahaani Ghar Ghar and went on to work in shows like Kasam Se and reality show Nach Baliye. He grabbed headlines when he went inside the Bigg Boss 11 house and took a dig at contestant Hina Khan.

Ankita Bhargava, on the other hand, is known for her performances in shows like 'Dekha Ek Khwab' and Reporters. Both her parents are famous actors in the TV industry. Incidentally, Ankita's father Abhay Bhargava played Karan's Father-in-law in Yeh Hai Mohabbatein.