Australian Open: Mischa Zverev first player to be fined for retiring in first round

The German, seeded 32, withdrew from his opening match with South Korea's Chung Hyeon last week and has been fined $45,000 for what is termed "a poor first round performance." 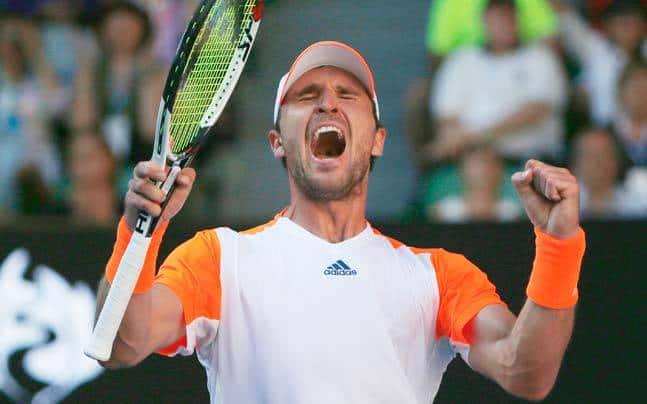 Melbourne: Mischa Zverev on Tuesday become the first player to be heavily fined for retiring from his first-round match at the Australian Open under new rules aimed at limiting early injury withdrawals.

The German, seeded 32, withdrew from his opening match with South Korea's Chung Hyeon last week during the second set and has been fined $45,000 for what is termed "a poor first round performance."

Under the new rules "any player who competes in the first round main draw singles and retires or performs below professional standards, may now be subject to a fine up to (the equivalent) first-round prize money in 2018".

With tens of thousands of dollars at stake just for playing in round one, early injury pull-outs have often caused suspicion at Grand Slams, particularly at last year's Wimbledon.

Eight players retired from the opening round at the All-England Club, including the opponents of Roger Federer and Novak Djokovic during the second sets of their matches on centre court.

It sparked the new Grand Slam rules by the International Tennis Federation, being used for the first time in Melbourne.

Players are now able to claim 50 percent of their prize money if they pull out before their first match, an incentive designed to allow someone else to play instead.

Their replacement - a 'lucky loser' from the qualifying tournament - gets the other 50 percent.