Patrick also led United States to David Cup trophy in 2007 with a 4-1 victory over Russia in the final in Portland, Oregon. 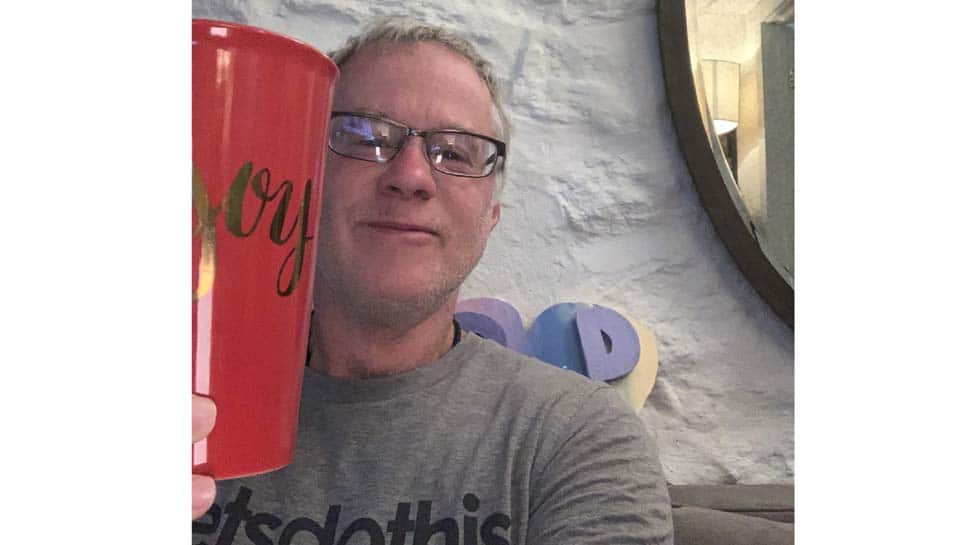 Former American tennis star Patrick McEnroe, who was tested positive for the deadly coronavirus last month, has now recovered from the pandemic.

The 53-year-old was put into quarantine at his home in New York after he was diagnosed with the novel COVID-19 at the end of March.

However, McEnroe recently took to his official Twitter handle to confirm that he and his wife have both been tested negative for the coronavirus.

"Hi everyone, great news for me and my wife, Melissa.W e both tested negative for COVID-19.We just got the tests back this morning from New York.I know we're talking a lot about testing on TV, we need more of them, we all know that. It was great to see this going so well for us and for New York state," the former US David Cup captain said in the video.

McEnroe further said that he is looking forward to help out in fight against the coronavirus that has claimed the lives of more than 12,000 persons in New York.

"In general, I will try to go for the antibody test when that's available to give my blood, my plasma etc. Shoutout to my wife Melissa who is just a rock throughout all this. She kept herself healthy, my kids healthy and helped me to get back to full health. Still thinking about everyone on the front lines," McEnroe said.

McEnroe, who is a younger brother of  seven-time Grand Slam singles champion John McEnroe, clinched his only ATP singles title in 1995 in Sydney. He won the men's doubles title with compatriot Jim Grabb at the 1989 French Open.

He also led United States to David Cup trophy in 2007 with a 4-1 victory over Russia in the final in Portland, Oregon.