Mirza is among the six players who have been nominated for the three regional Group I Fed Cup Heart Awards in recognition of their performances in the Fed Cup by BNP Paribas this year. 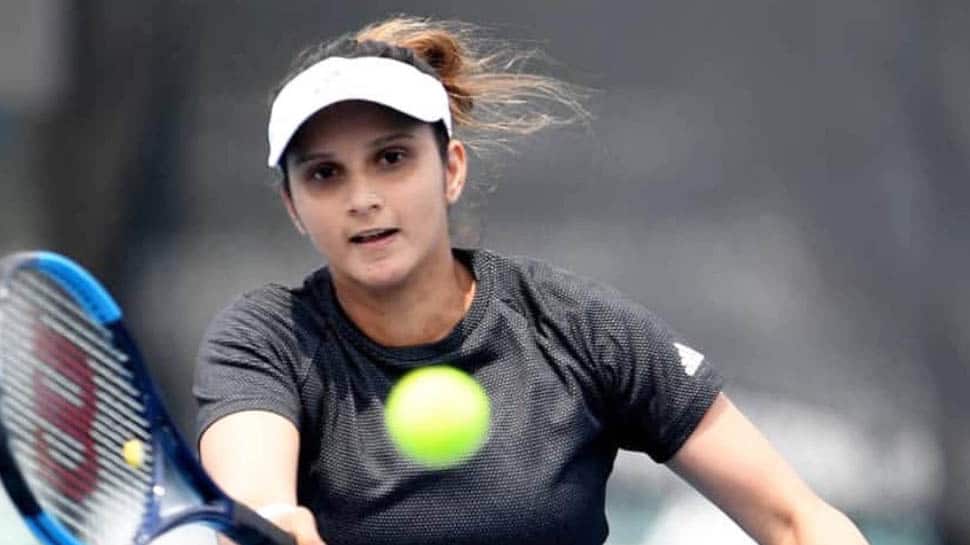 Ace Indian tennis star Sania Mirza has become the first player from the country to be nominated for the Fed Cup Heart Award from the Asia/ Oceania Zone alongwith Indonesia's Priska Madelyn Nugroho.

The 33-year-old is among the six players who have been nominated for the three regional Group I Fed Cup Heart Awards in recognition of their performances in the Fed Cup by BNP Paribas this year.

The other who have been nominated for this award include Estonia's Anett Kontaveit and Luxembourg's Eleonora Molinaro from Europe/Africa and Fernanda Contreras Gomez of Mexico and Paraguay's Veronica Cepede Royg from the United States of America.

The Fed Cup said that the voting for this award will begin on May 1 and conclude on May 8.

"Voting for the award opens on May 1 and will end on May 8," the official statement said.

Mirza, who made her first appearance in Fed Cup since 2016 and with her 18-month-old son Izhaan watching from the stands, went to clinch 3-0 win in the women's doubles event for India, including victory in the decisive doubles that helped the country secure their spot in April’s Play-offs.

In March, the International Tennis Federation had announced the postponement of both the Fed Cup by BNP Paribas Finals 2020 and Fed Cup Play-offs due to coronavirus pandemic. India were slated to lock horns with Latvia on April 17-18 in their maiden Fed Cup Play-off match.

Following the birth of her son in October 2018, Mirza had made a return to the tennis court in January this year and she went on to clinch women's doubles title with Ukrainian partner Nadiia Kichenok at Hobart International.

Rafael Nadal pessimistic over chances of return of tennis