Marathon man Zverev ready to go the distance against Fognini

Fognini has emerged as a French Open dark horse after he lifted his maiden ATP Masters 1000 title in Monte Carlo, beating Rafa Nadal and Zverev in the process. 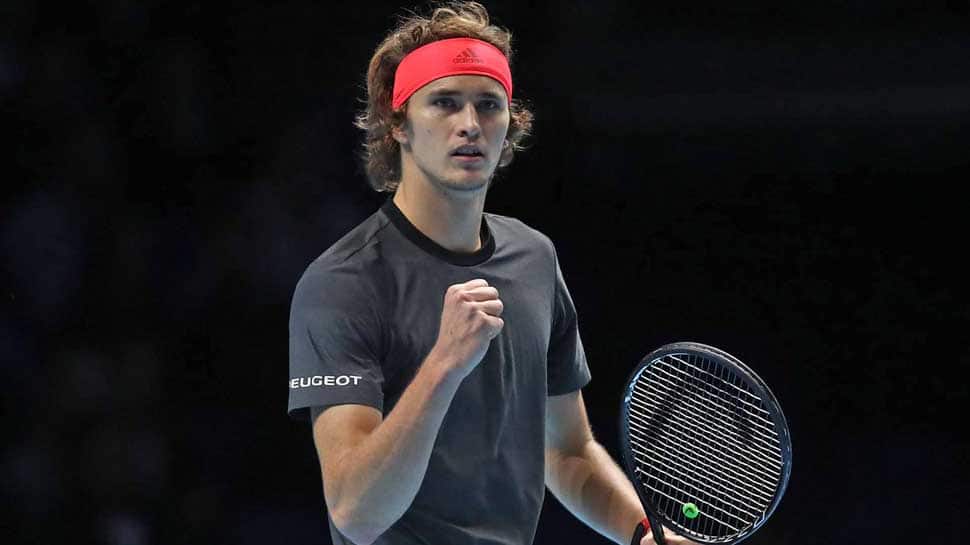 Alexander Zverev has made a habit of taking his Roland Garros matches to the fifth set but he is confident that the extra miles he has clocked on court will not be a hindrance when he takes on Italian Fabio Fognini in Monday`s fourth-round clash. The German hotshot won his second five-setter of the fortnight to overcome Serbian Dusan Lajovic in the third round, playing the sort of aggressive tennis that earned him a first title of the season in Geneva last month.

"They didn`t explain to me the rules of five sets yet, so somebody needs to tell me I don`t necessarily need to play five sets every time I step on the court," Zverev, who has 5-0 match-win record in French Open five-setters, joked after the match.  "I don`t think I have ever lost in five sets here. It`s a good thing to have in the back of your head. Hopefully I can continue this run," he added.

Fognini has emerged as a French Open dark horse after he lifted his maiden ATP Masters 1000 title in Monte Carlo, beating Rafa Nadal and Zverev in the process. The ninth seed dismissed Spain`s Roberto Bautista Agut in four sets in the third round.

"He`s playing very well, hasn`t lost more than a set so far in a match," Zverev said, adding, "It`s going to be a difficult match. I`m ready for it. I think I`m playing much better than I have the last few months."

In the day`s other key matches, world number one Novak Djokovic will meet Germany`s Jan-Lennard Struff, while Juan Martin del Potro takes on Russia`s Karen Khachanov in a battle of power-hitters.