We will not have it very easy on grass: India coach Zeeshan Ali, ahead of Davis Cup qualifier against Italy

The Indians sweated it out for the first time since landing in the city for nearly two hours at the Calcutta Gymkhana. 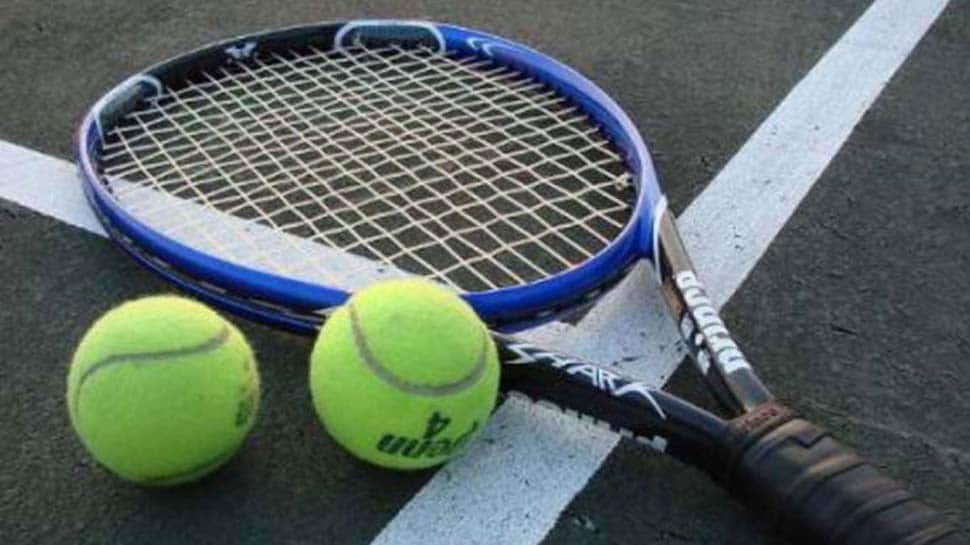 Although India have been keen on playing on grass for their Davis Cup World Group qualifier against Italy, national coach Zeeshan Ali on Wednesday said that it won`t be so easy for the hosts considering the players haven`t played on grass for a long time.

The Indians sweated it out for the first time since landing in the city for nearly two hours at the Calcutta Gymkhana. The South Club will host the tie on February 1-2, and Ali said that the Indians will practice at the match venue from January 28.

"It won`t be easy for our players also. We haven`t played in grass for a long time," Ali told reporters after practice.

The Indians last played on grass in June.

On Wednesday in pleasant weather conditions, the likes of India`s No.1 singles player Prajnesh Gunneswaran, Ramkumar Ramanathan, Divij Sharan, Rohan Bopanna, Saketh Myneni and Sasi Kumar Mukund were seeing rehearsing under the watchful eyes of non-playing captain Mahesh Bhupathi, who arrived in the city earlier in the morning.

Italy will be without their top player Fabio Fognini when they take on India. But Ali said that will hardly make a difference as they have other top players inside the 50 rankings.

"They have other quality players as well so I don`t think not having Fognini will make a huge difference," the 49-year-old said.

Born in Kolkata, Ali said it was great to be back as a coach for the Davis Cup as he has never had the chance of playing at the South Club which is hosting the meet after 16 years.

"It`s great to be back here. I visited the South Club yesterday and the court looks in good shape. I am expecting them to put up a great show. I never got an opportunity to play here as a player so it`s great to be here as a coach," he said.

A total of 24 teams will play in the knockout qualifiers on February 1 and 2 to decide which 12 teams will play the year-end finals. Twelve winners in February will join these six teams for the 18-team finals in Madrid in November 2019.

According to the new format, only four semi-finalists from the 2018 season along with two wild cards -- Argentina and Britain -- have a direct entry. India lost their World Group play-off to Serbia while Italy lost their quarterfinal to France.

Since India are ranked 20, they again got a shot at the World Group.