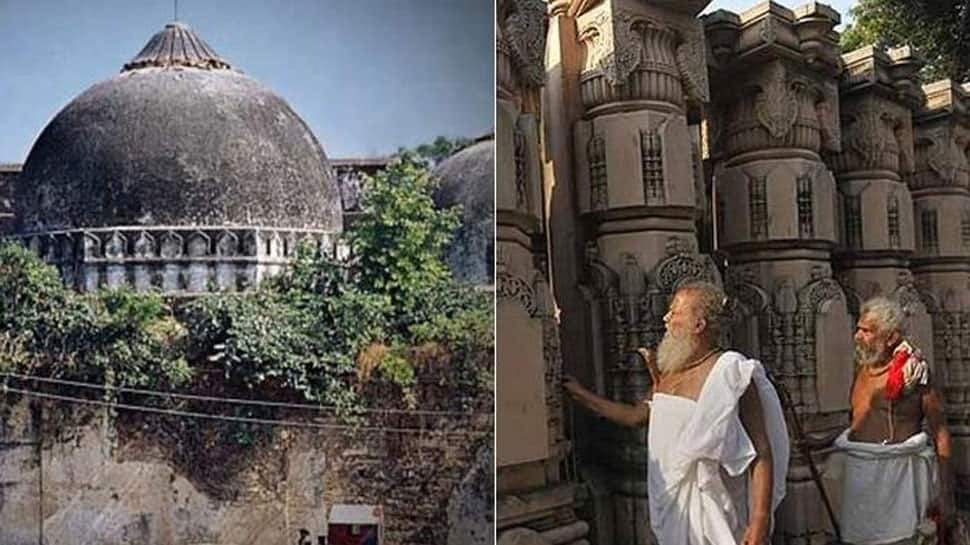 New Delhi: A five-judge Constitution bench of the Supreme Court will hear pleas in the much-talked-about Ayodhya case on January 10, 2018. The bench will be headed by Chief Justice of India Ranjan Gogoi and include four other judges - Justice SA Bobde, Justice NV Ramana, Justice UU Lalit and Justice DY Chandrachud.

The top court is likely to hear as many as 14 appeals filed against the 2010 Allahabad High Court judgement, delivered in four civil suits, that the 2.77-acre land be partitioned equally among the three parties - the Sunni Waqf Board, the Nirmohi Akhara and Ram Lalla.

The court on October 29 had fixed the matter in the first week of January before an "appropriate bench".