Bollywood actress Karisma Kapoor has been active in the film industry for last 30 years. Now even though she is not seen as much in films as before, but despite this, there has been no dip in her fan following. The actress has been entertaining fans for three decades. Like sister Kareena Kapoor Khan, Karisma Kapoor is also very active on social media. 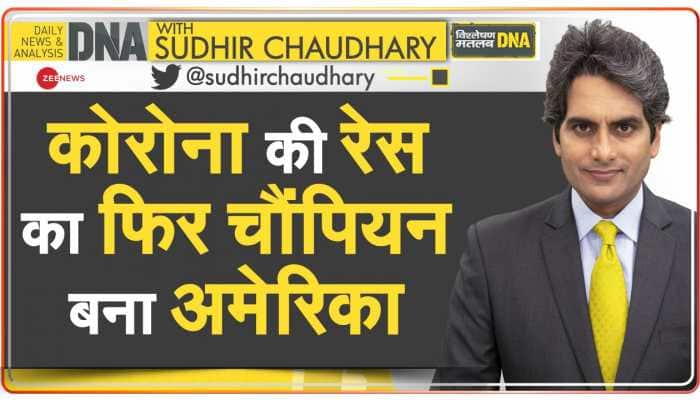 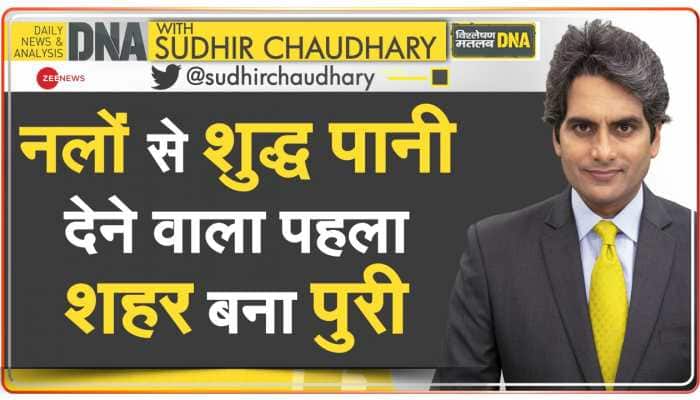 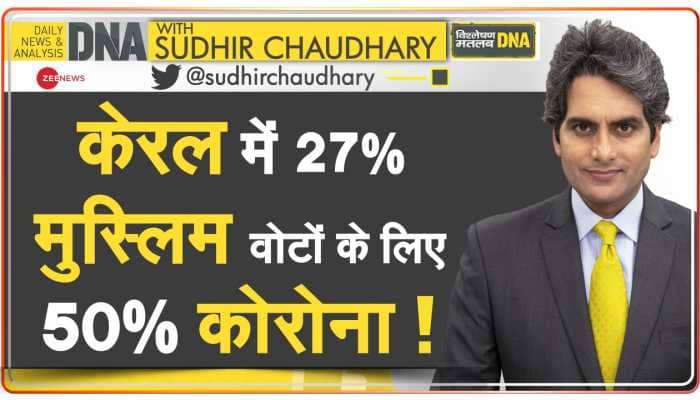 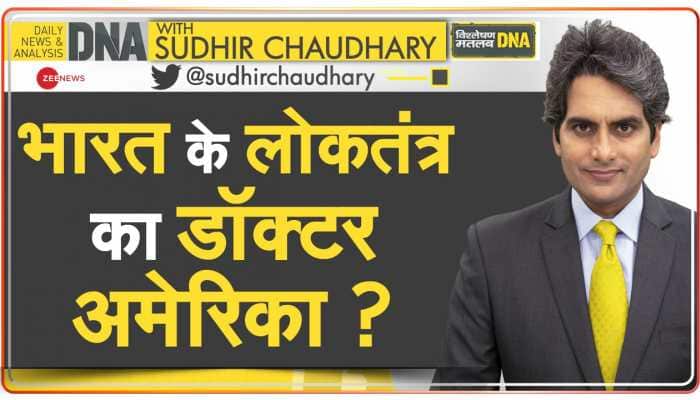 DNA: Why is America interfering in India's internal affairs?, 28 Jul 2021

India vs Sri Lanka: From Ishan Kishan to Hardik Pandya, THESE 6 players likely to miss remai...

Milind Soman’s wife Ankita Konwar on racism: If you’re from Northeast, you are an Indian ONL...

Mumbai doctor tests COVID-19 positive thrice in over one year, twice after being fully vacci...