AAP Rajya Sabha MP Sanjay Singh told the media that AAP leaders including himself, Manish Sisodia, Gopal Rai, Prashant Kishor held a meeting with Chief Minister Arvind Kejriwal & claimed to receive information from election officials about unauthorized attempts to remove EVMs at many places. Sanjay Singh questioned that when the EVM machines reached the officers, they should be sealed and taken directly to the strong-rooms. 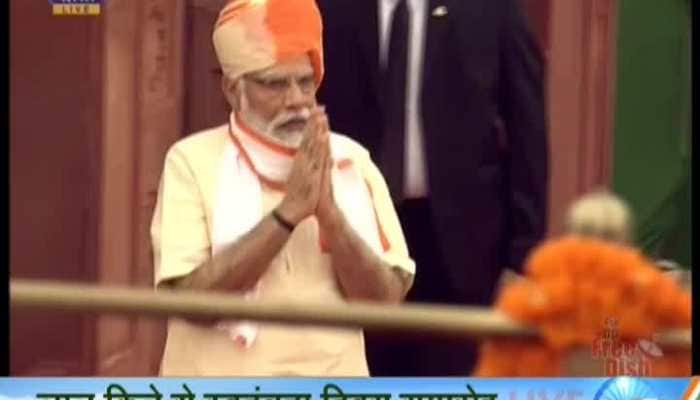 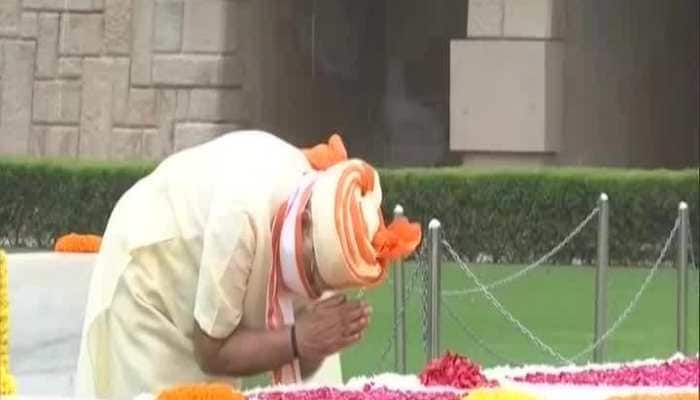 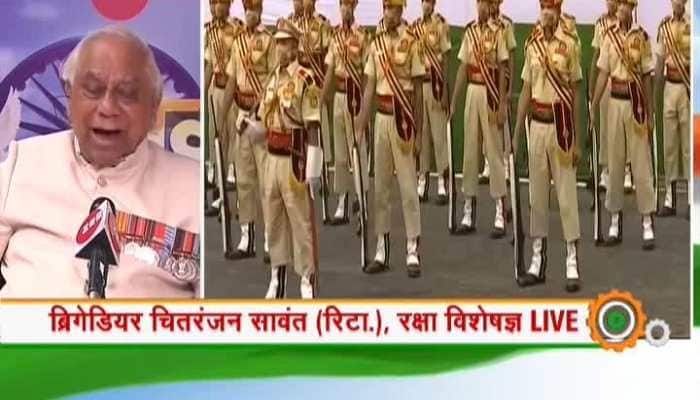 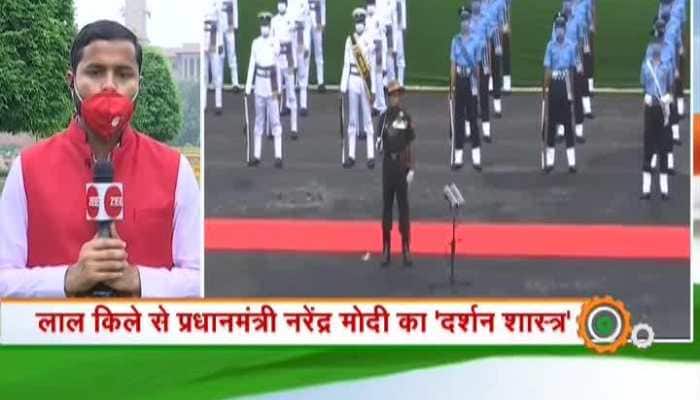 Happy Independence Day To All Indians, Tweets PM Ahead Of His Address, 15 Aug 2020

Sushant Singh Rajput celebrated his last birthday with sisters, looks jovial in this inside...