Ayesha of Ahmedabad said goodbye to this world but started a campaign against dowry termites in society. Ayesha committed suicide because of the constant demands of dowry from her in-laws and Husband, which forced her to take this drastic step. According to the report of the National Crime Record Bureau, one woman dies every hour due to the dowry system in India. 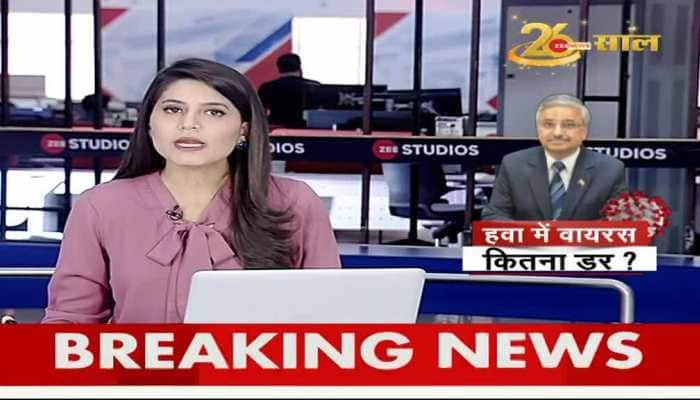 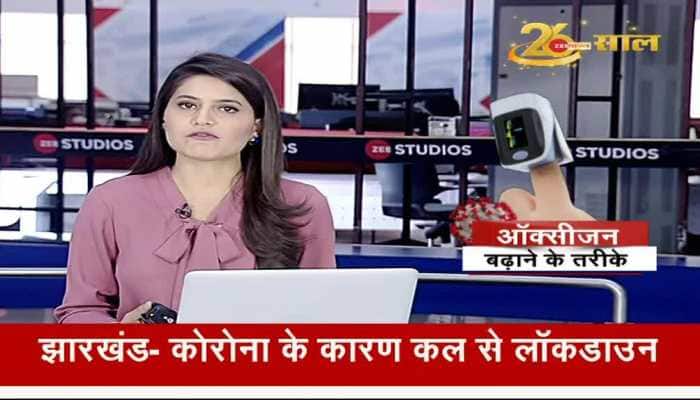 These yoga postures can increase oxygen circulation in your body, 21 Apr 2021 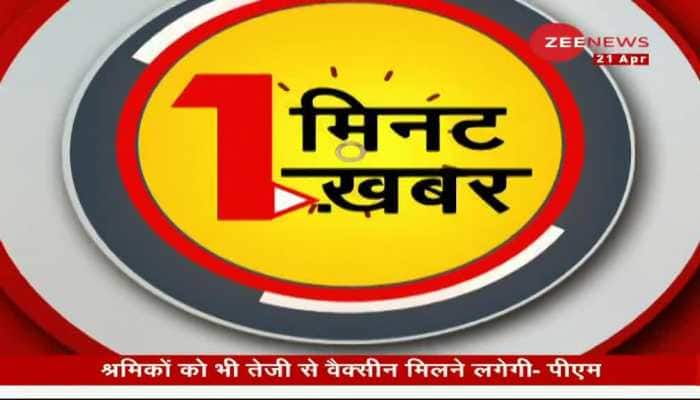 What is Aadhaar lock and unlock? How to do it and how does it prevent misuse of Aadhaar card...