The Jammu and Kashmir police have confirmed that the attempt to attack a CRPF camp in Karan Nagar area of Srinagar was made by Lashkar-e-Taiba (LeT) terrorists. In the encounter, 2 terrorists have been gunned down by security forces. 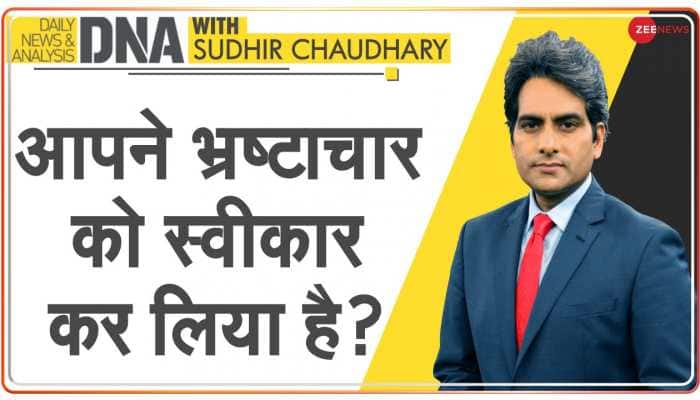 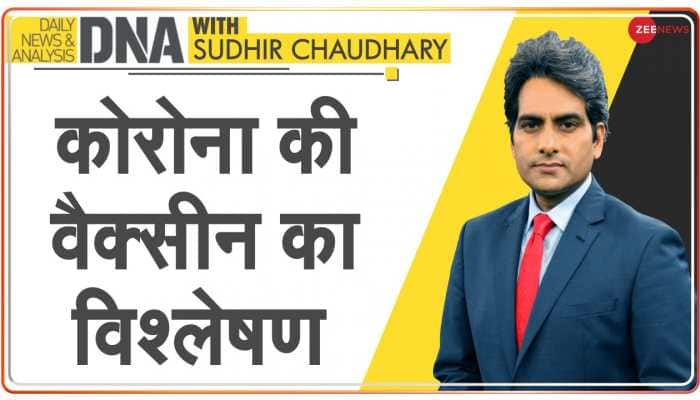 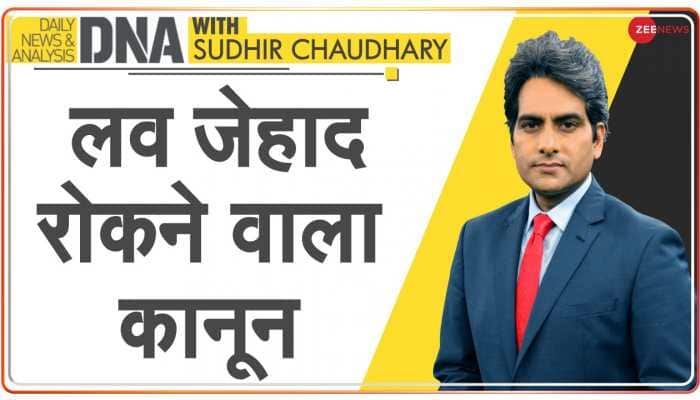 Explained: Why Blinken's appointment as US Secretary of State is bad news for Pakistan,...

'Priyanka, Salamat not Hindu-Muslim for us': Big verdict by Allahabad HC

JEE-Main 2021 likely to be pushed to this month; official announcement soon

Centre bans 43 Chinese mobile apps for being 'prejudicial to India's sovereignty a...