Basavaraj Bommai took oath as the 23rd Chief Minister of Karnataka. Bommai was announced as the new Chief Minister of the state after a party meeting at a private hotel in Bengaluru on Tuesday. Governor Thaawarchand Gehlot administered him the oath of office and secrecy at the Karnataka Raj Bhavan ceremony in Bengaluru. 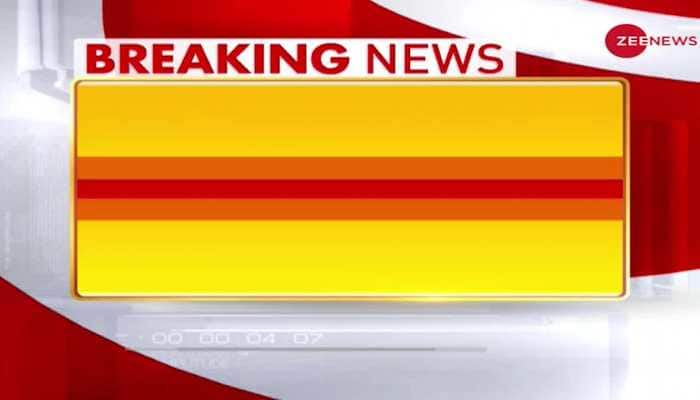 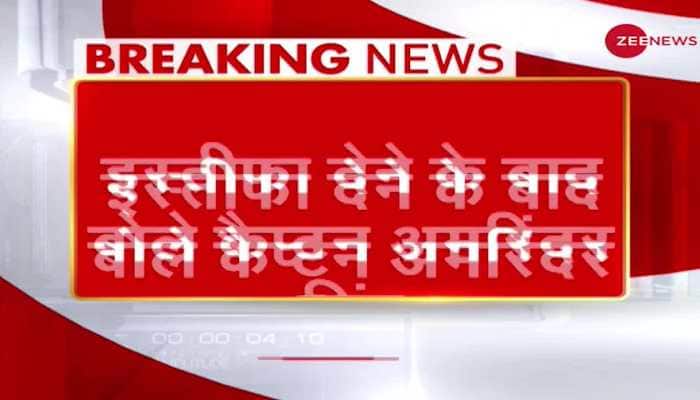 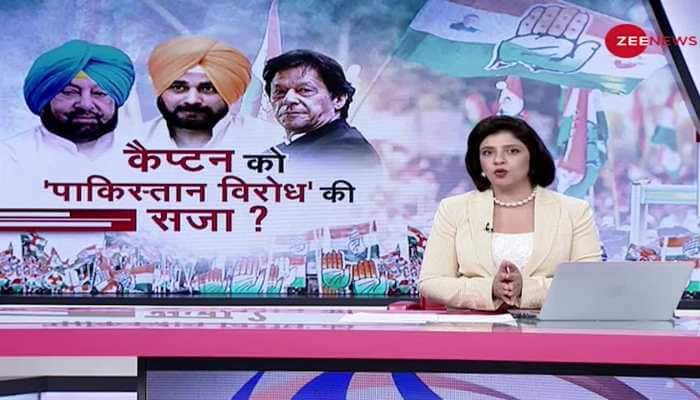 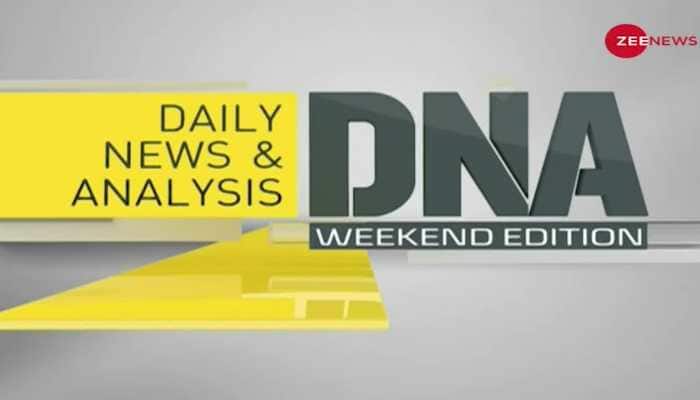