Delhi Court released Bhim Army's chief Chandra Shekhar on bail. He was released on various conditions where he has been told not to stay in the capital for one month. He has been directed by the court that he should respect the position of the Prime Minister's chair and other government organizations. 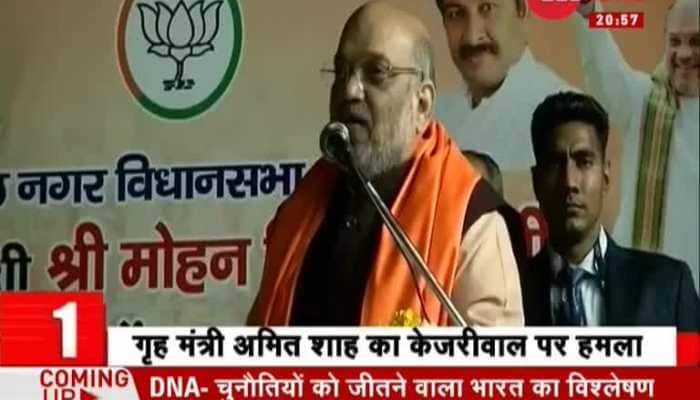 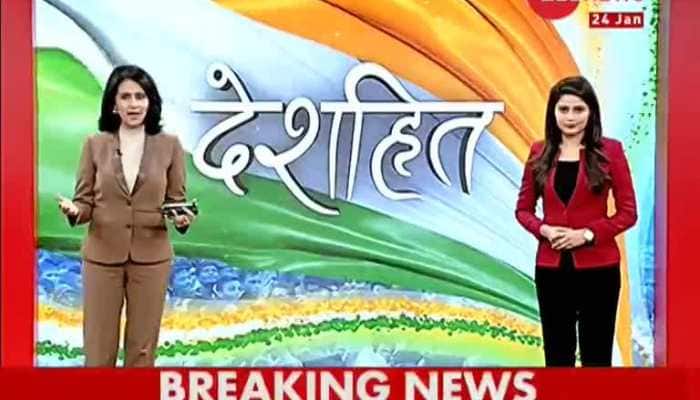 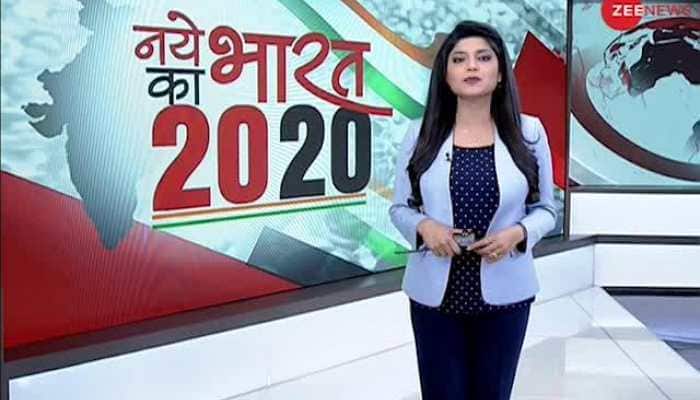 'Panga' movie review: Kangana Ranaut and cast shine in a film you easily fall in l...

From Bloemfontein to Auckland: Three India vs New Zealand clashes on Super Friday