How India changed with ultimate-sacrifice of Pulwama? | Zee Exclusive Report

The Pulwama terror attack has been one of the worst terrorist attacks in Jammu and Kashmir, in which 40 CRPF personnel laid down their lives. The attack was followed by mass protests, candle-light marches across the country. The people then took to the streets and demanded justice for those killed in the attack. India had avenged the Pulwama attack through Balakot airstrike. 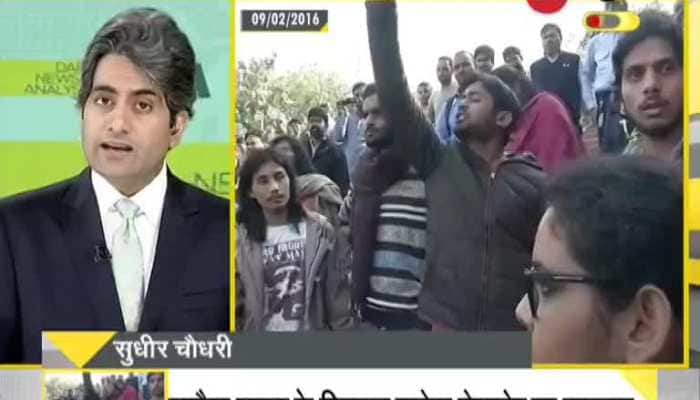 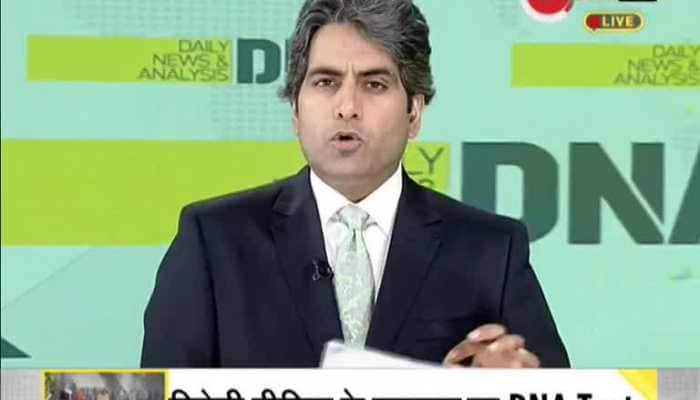 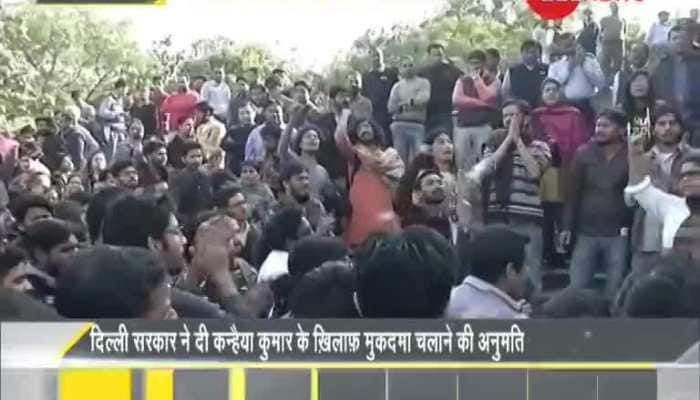 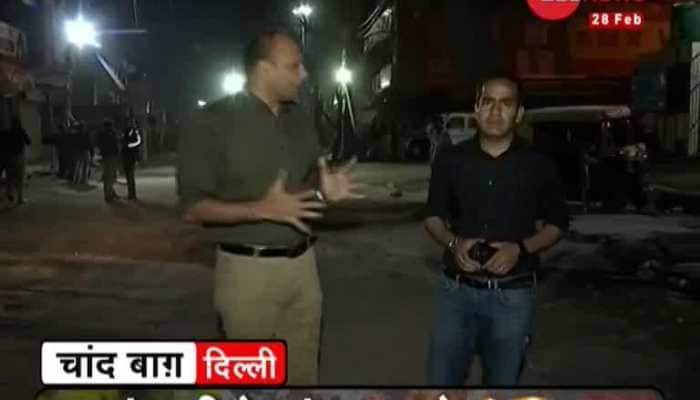 Shekhar Kapur, how can your claim on 'Mr India' be more than mine? asks Javed Akht...