A Jammu and Kashmir police officer, Parvaiz Ahmad Dar was killed in a suspected militant attack on the outskirts of Srinagar. He worked with the Criminal Investigation Department (CID) wing of the police. He was shot near his house when he was returning home after offering evening prayers. 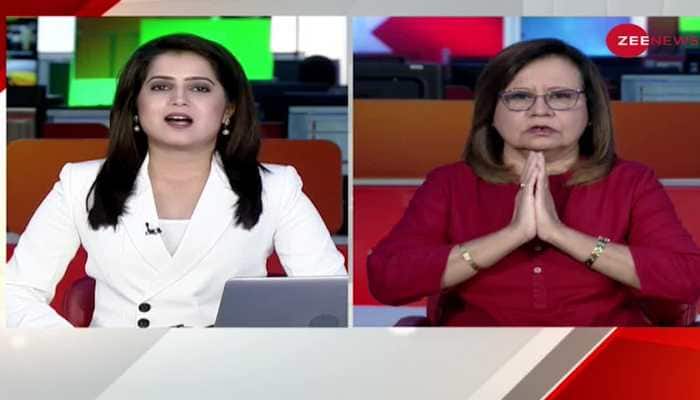 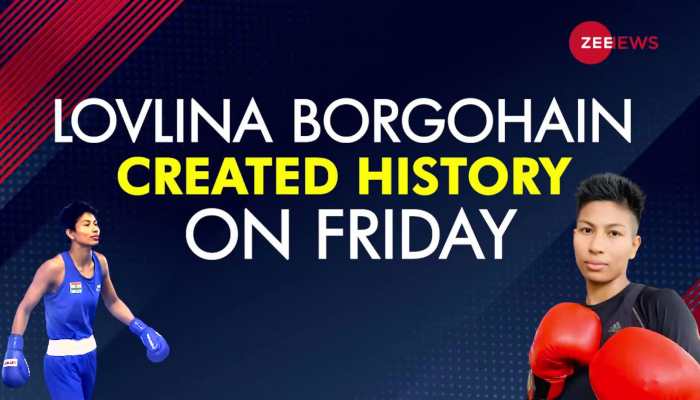 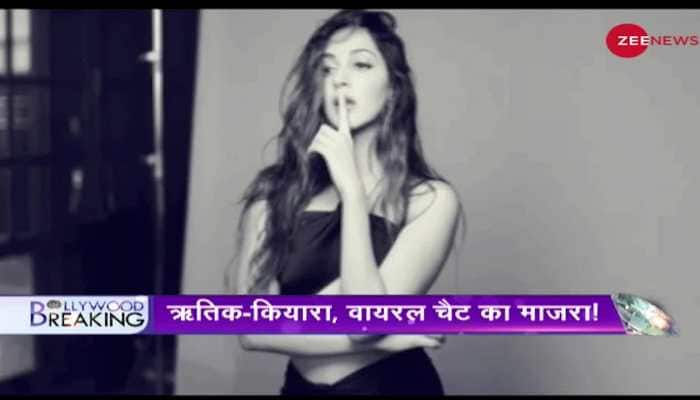 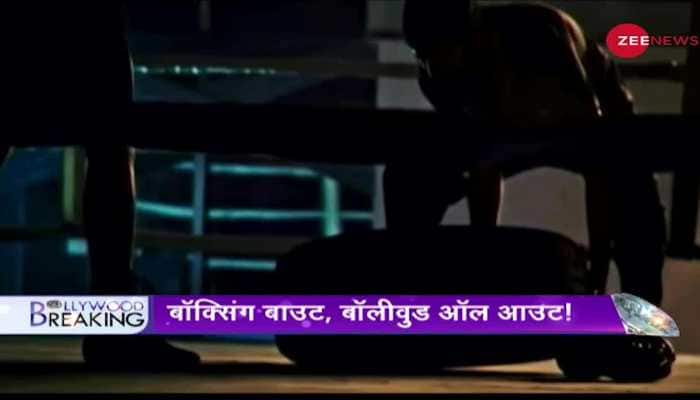 CBSE Class 12 result 2021 DECLARED: How to check results through SMS