To present a united face on the Pegasus spyware issue, leaders of several opposition parties attended a breakfast meeting organized by former Congress President Rahul Gandhi at the Constitution Club on Tuesday. Several opposition MPs reached Parliament on bicycles after the meeting to raise the issue of rising fuel prices. 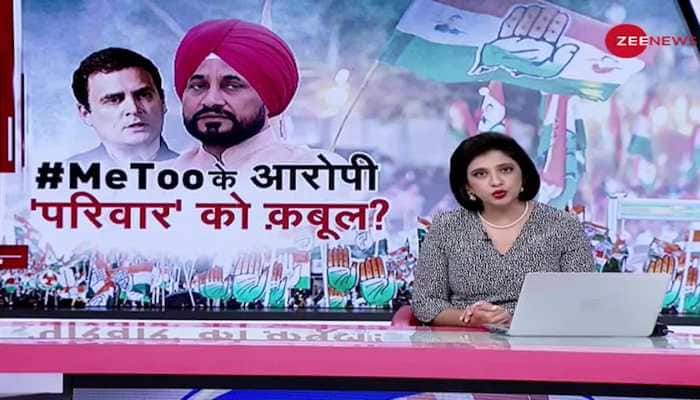 Charanjit Singh Channi takes charge as the next CM of Punjab, 19 Sep 2021 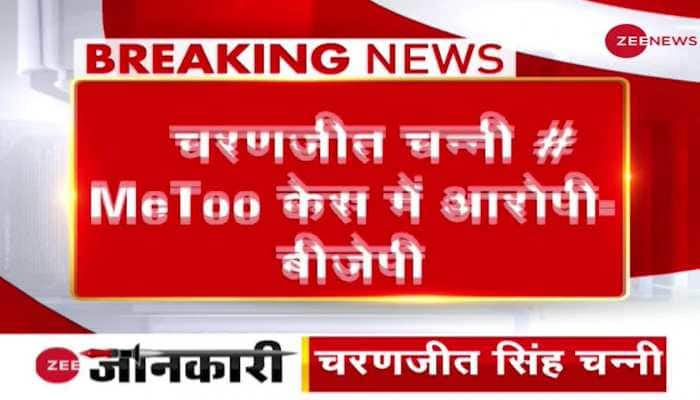 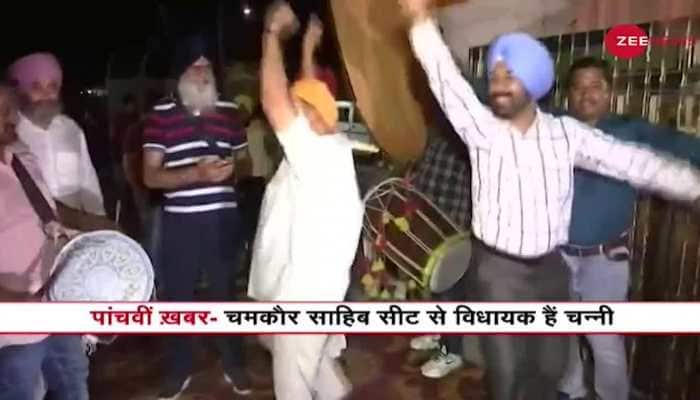 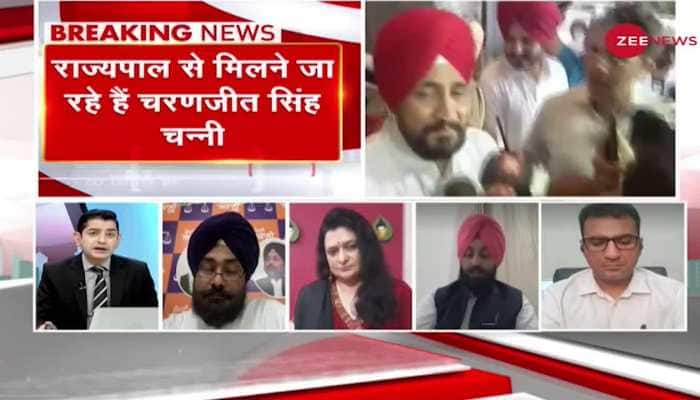 West Ham vs Manchester United LIVE streaming and telecast: When and where to watch WHU vs MU...

‘Flop actress who looks like a maid’: Tillotama Shome reveals why she had to respond to trol...