Amid allegations of poll rigging by the Opposition, Imran Khan-led PTI party has won 25 of 45 seats in PoK legislative assembly elections marred by deadly violence. Meanwhile, an Open revolt was also witnessed in PoK as thousands of demonstrators hit the streets to protest against the Pakistan army after reports of election manipulation. In this Special Edition of Taal Thok Ke, we will discuss - Is it time for India to liberate PoK? 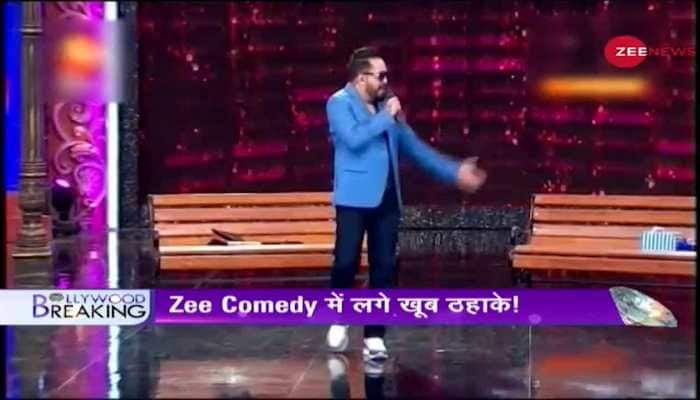 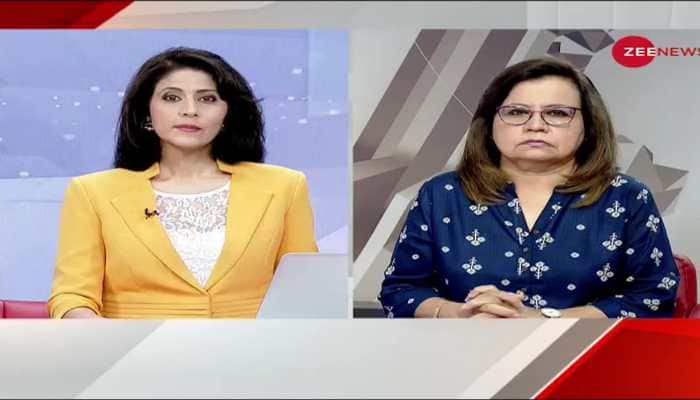 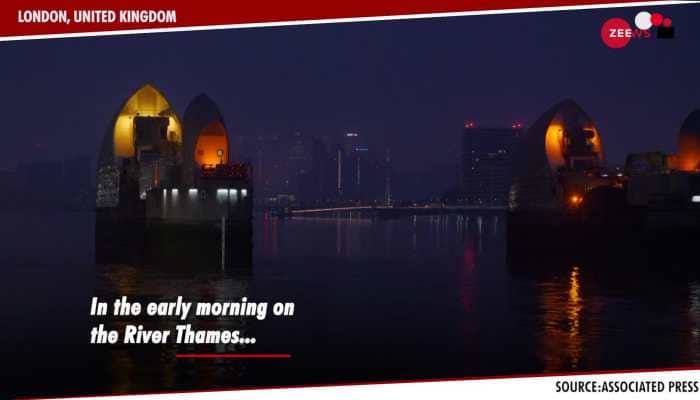 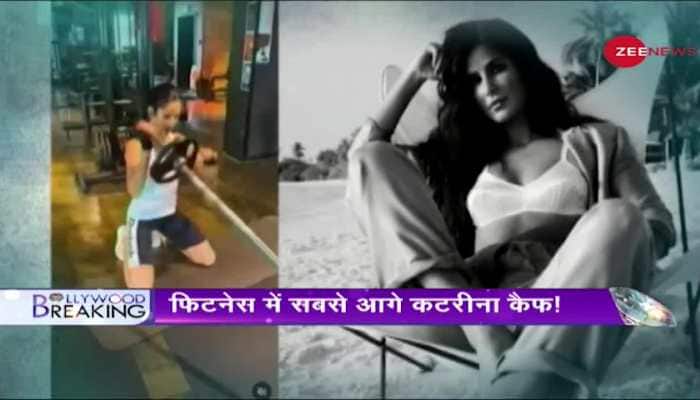 'I fell off a train a couple of years ago, I'm broke’, Agneepath actor Resham Aror...

Ravi Shastri suggested Virat Kohli to give up ODI and T20I captaincy: Reports