On January 23, when Mamata Banerjee came on stage to deliver a speech on Netaji's birth anniversary in West Bengal, people shouted slogans of 'Jai Shri Ram', which provoked Mamata Banerjee. And now the political blows on Mamta's anger intensified. 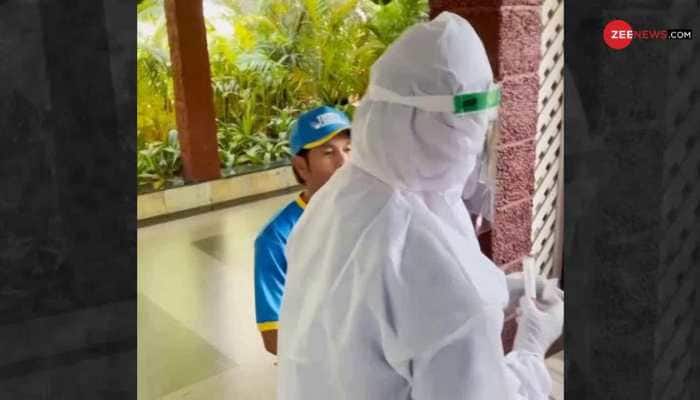 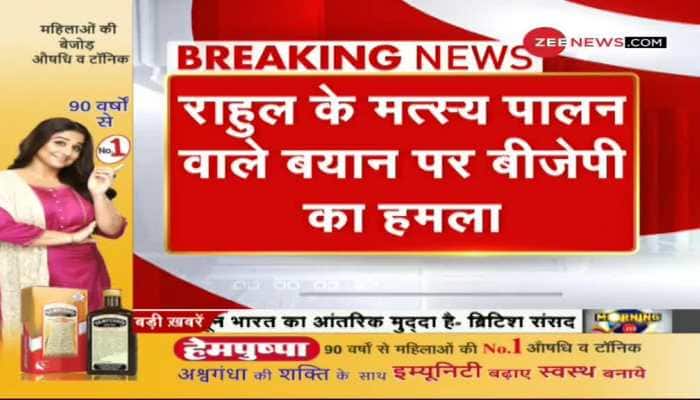 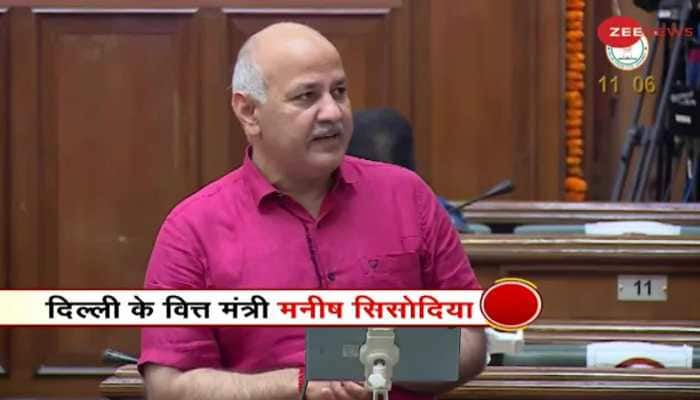 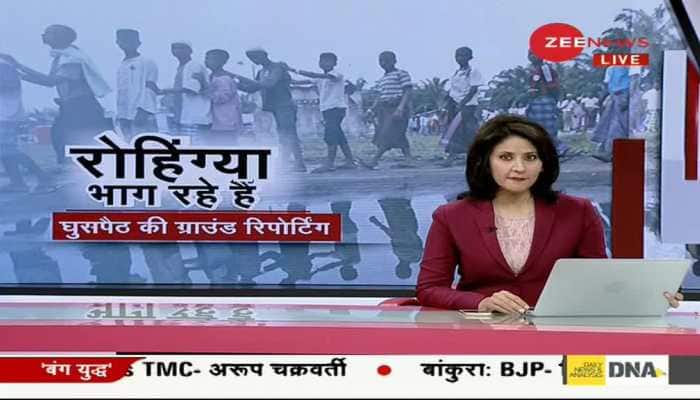 No more dependence on previous company for PF transfer or withdrawal, check how to update Da...

Sunny Leone's lookalike Aveera Singh Masson is ruling the internet like a queen! - In p...