A partisan fight erupted on the first anniversary of the attack on CRPF personnel in Pulwama by Pakistan-backed Jaish-e-Mohammed, In which former Congress president Rahul Gandhi asked who benefited the most from the February 14 terror attack. 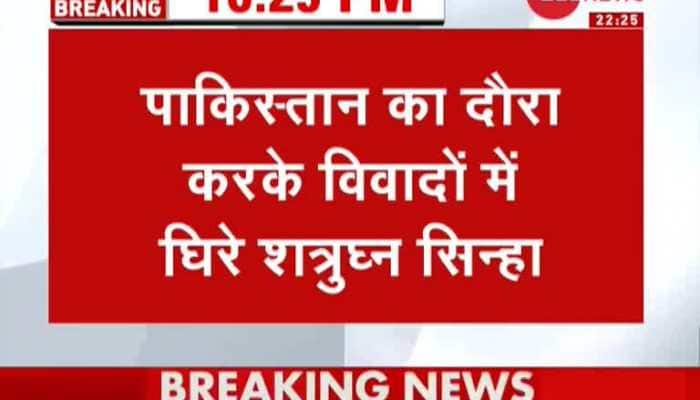 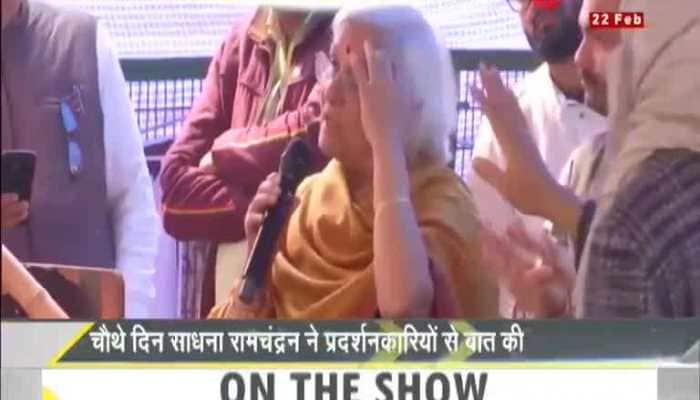 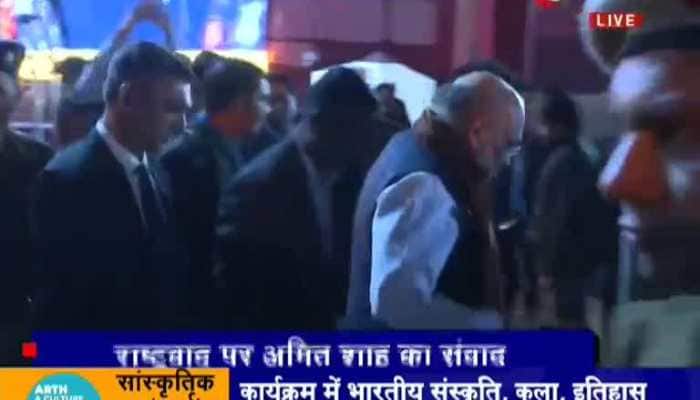 Indian culture has the solution for every problem in the world - Amit Shah, 22 Feb 2020 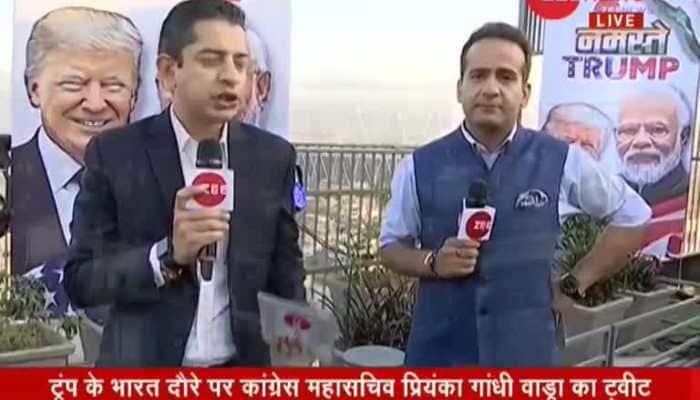 Sonam Kapoor on Mr India remake: Disrespectful, no one bothered to ask my father or Shekhar...